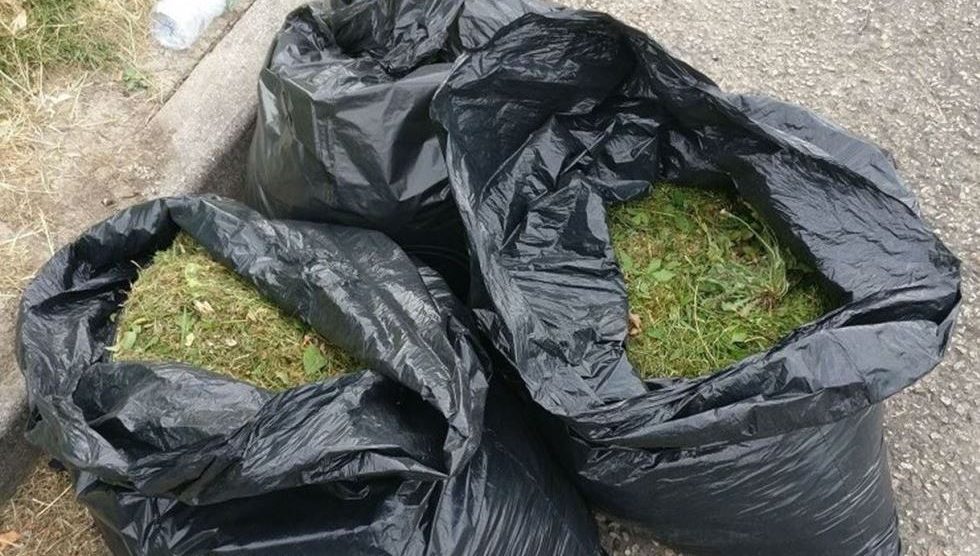 A man who was caught on CCTV dumping garden waste near the Jungle Jungle soft play facility in Andover in June 2018 has pleaded guilty to fly-tipping.

Frederick Fields of Blendon Drive, Andover, was ordered to pay a £1,107 fine, a £110 victim surcharge and £1,425 costs after pleading guilty to the offence of unlawful deposit of controlled waste (garden waste) at Basingstoke Magistrates’ Court on Thursday 26 July 2018.

Environmental portfolio holder, councillor Graham Stallard said “We have had a series of successful prosecutions recently which shows that we simply will not tolerate this crime.

“The CCTV footage proved invaluable in this case and I hope that the continued use of overt and covert cameras across the borough will help to deter criminals and encourage them to think twice before they choose to flout the law. It is not difficult for people to get rid of their waste legally, so there really is no excuse.”

The public can report any incidents of fly-tipping via www.testvalley.gov.uk/mytestvalley, or by calling the council’s customer services team on 01264 368000 or 01794 527700. The Council will investigate all reports of fly-tipping and will seek to prosecute with sufficient evidence.

Residents should dispose of all garden waste properly through home composting, subscribing to the council’s garden waste collection service or by taking it to a household waste recycling centre (HWRC). HWRCs are open seven days a week, from 9am to 6pm until 30 September. For details of local HWRCs and their opening times, visit www.hants.gov.uk/wasteandrecycling 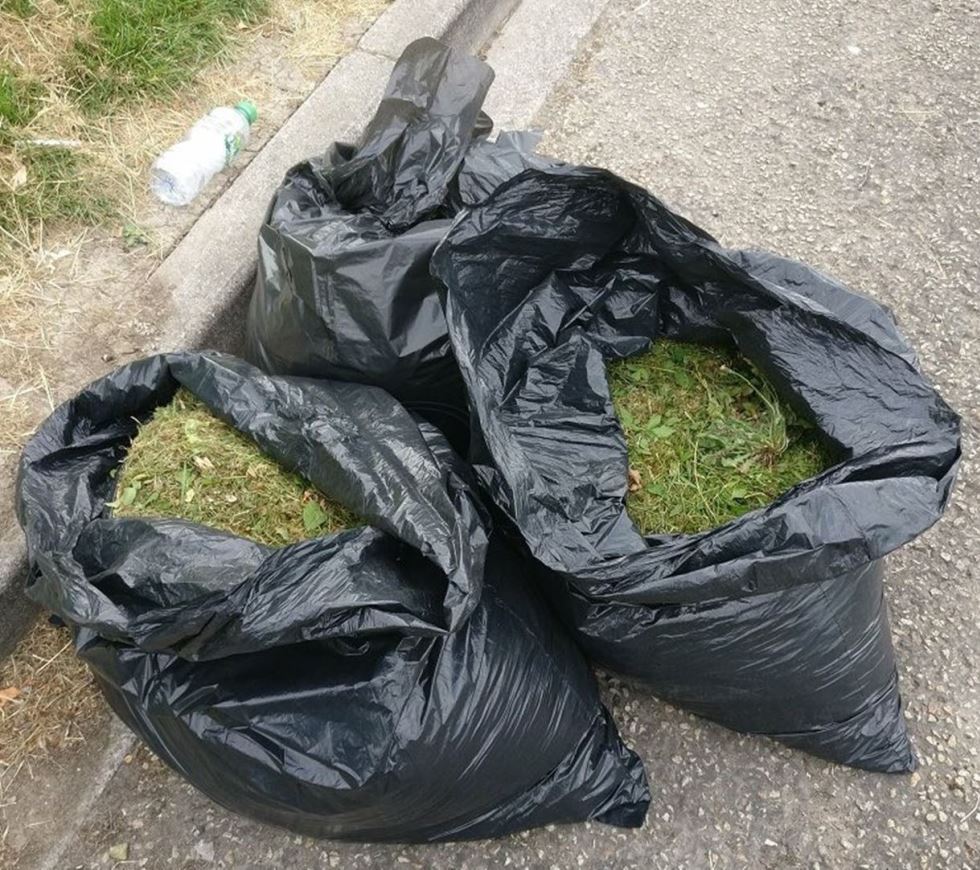