A pair of terraced houses were badly damaged after a severe fire in King George Road in Andover last night (Thursday 9th November 2017).

Crews were called to King George Road when the fire started in a bedroom of one of the properties.

The flames spread through the roof space of the house into a neighbouring home, but around 30 firefighters worked to ensure the fire was contained only to the two properties.

A high-pressure lance and hoses were used to tackle the fire, which was dealt with by 11:00 pm.

No-one was injured in the incident and the cause of the fire is now being investigated. 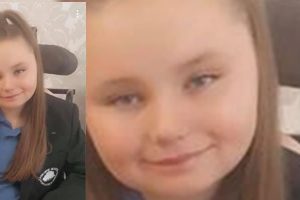