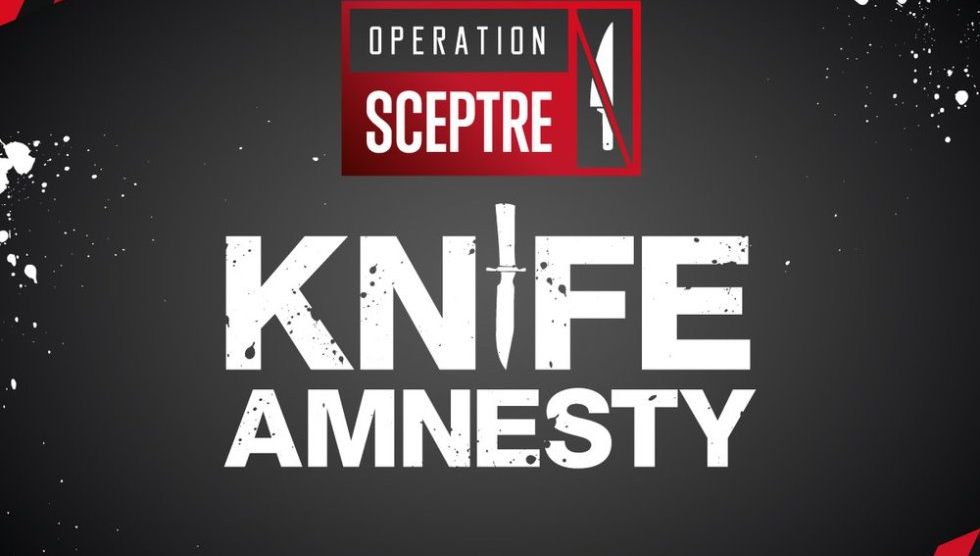 Knife amnesty bins have been placed in Andover police station as part of a national campaign and is situated at the front office.

Members of the public will be able to dispose of knives and bladed articles in the amnesty bins until Sunday 23 July.

It forms part of Operation Sceptre, a campaign through which we are working to take knives off the streets and educate people about the dangers associated with knives.

The campaign was started by the Metropolitan Police and has been adopted by a number of police forces across the UK.

Hampshire Police said “We are using the bins being to help protect people from harm by taking those weapons off the streets.”

“We know people carry knives for many reasons including fear, or because they think it will protect them.  However, in reality carrying a knife puts you at greater risk of being seriously injured or killed, not to mention being arrested for possession of a bladed article.”

“This amnesty is your chance to hand unlawful weapons in and walk away before it’s too late.”