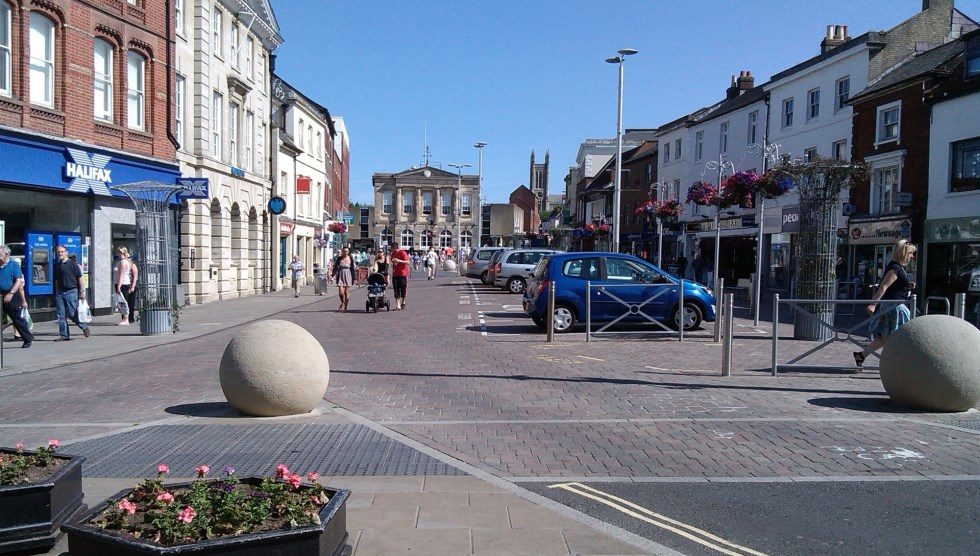 Angst about plans for an Andover BID continued this evening.

A planned meeting of Andover business people was fraught with disruption last night as plans for a Business Improvement District – or BID – were presented.

Owners of some local companies walked out of the meeting at the Guildhall.

It was hoped that the Test Valley Borough Council organised event would inform business owners of an impending vote which, if successful, would impose an enforceable levy on business rates.

Since loveandover.com published the story that many local businesses owners hadn’t been contacted about the BID plans, it now appears that a ballot will still go ahead – but maybe at a date later than the published October 12th – this will now be decided solely by BID chairperson Lisa Armstrong, from Winchester Street job agency Active Staff.

Lee Walker from Ipswich based consultants CMS who have reportedly been paid around £50,000 by Test Valley Borough Council to arrange the BID refused to comment and BID Chair Lisa Armstrong left the meeting without talking to Andover Radio.

However, local businessman Graham Walters of Test Valley Models was keen to talk to us (click below to hear):