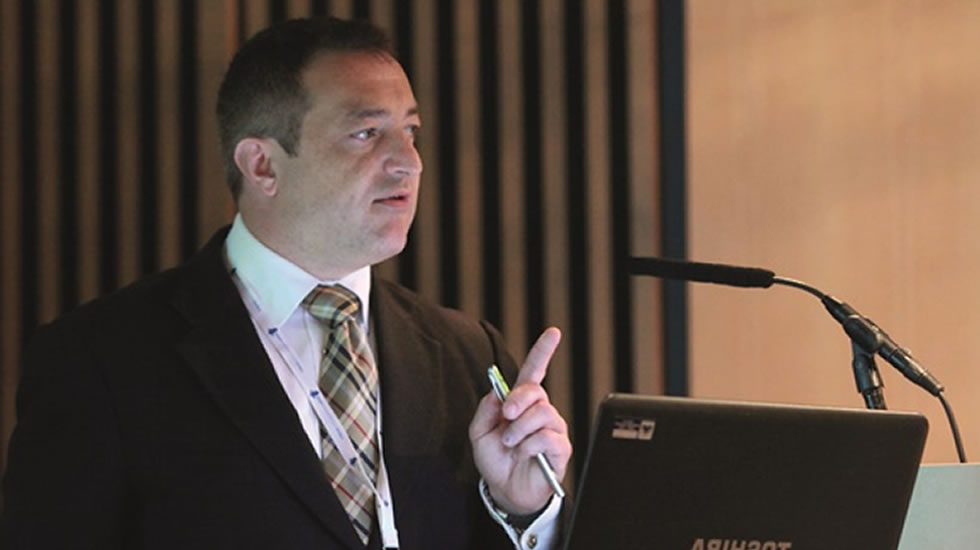 The legalisation of medical cannabis is the subject matter on tonight’s ‘The Word’ programme.

The weekly programme on local radio station 95.9FM Andover Radio is hosted by Neil Knowles and explores often unspoken or hidden stories from people who live, work and play around the Hampshire town.

On this evening’s programme from 8pm, Neil will be talking to Sultan ‘Sid’ Dajani, a larger than life pharmacist and philanthropist from Andover.

The Royal Pharmaceutical Society says, “Mr Dajani is an independent prescribing, immunising and vaccinating community pharmacist who has been involved in implementing clinical pharmacy services since he qualified in 1994.

“He is also an outreach pharmacist holding regular clinics from a well-being wagon and a café.

He has had numerous appearances on TV news, consumer programmes, radio, newspaper and magazines.”

In 2014 Woman’s Own magazine voted ‘Sid’ the first ever recipient of ‘Britain’s Best Pharmacist’ award. 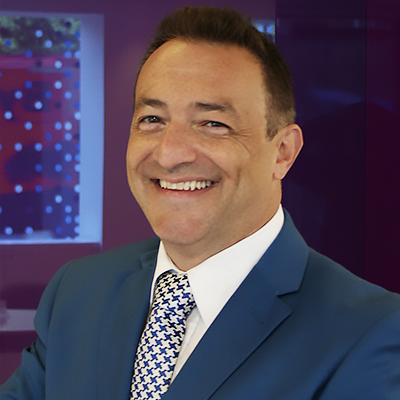 Tonight ‘SID’ will be destroying some of the myths around cannabis and its medical benefits.

It’s understood that a former university lecturer is to be the first person in the UK to be prescribed cannabis by a doctor, following the legalisation of the drug for medical use.

32 year old Carly Barton who used to teach fine art developed Fibromyalgia, which leaves her in constant pain, after a stroke in her early twenties.  For years, she has used cannabis illegally to control her symptoms.

The UK government must now authorise a specialist importer to procure the drug from the Netherlands.

It’s understood by Love Andover that the NHS will not prescribe the drug for free, and costs can be around £2,500 for a three-month supply.

You can listen to the programme again below:

Do you know this man? LUKE KELLY
Christmas all wrapped up for local care service clients