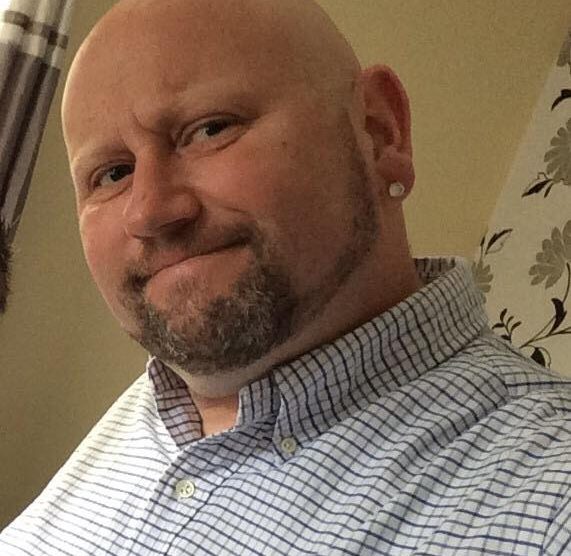 Up and coming local Author Martin McGregor, has just released his new book titled “Atlanta Rain: The nine realms”. This is the follow up to his number one best sellers “Atlanta Rain” and the sequel into the inferno. It’s also the third and final part of the trilogy.

After the events based around the Combe Gibbet hanging post, Atlanta has risked her own life to save mankind from certain doom but in doing so she has descended the stairs that will see her following in the footsteps of Dante as she descends through the nine realms of hell.

Each realm is given a modern day re-imagining, and the Architect must try to follow her and rescue her before she reaches the final realm and the source of ultimate evil.

Andover and the surrounding areas feature within this book, and the book is now available for free download for five days only.