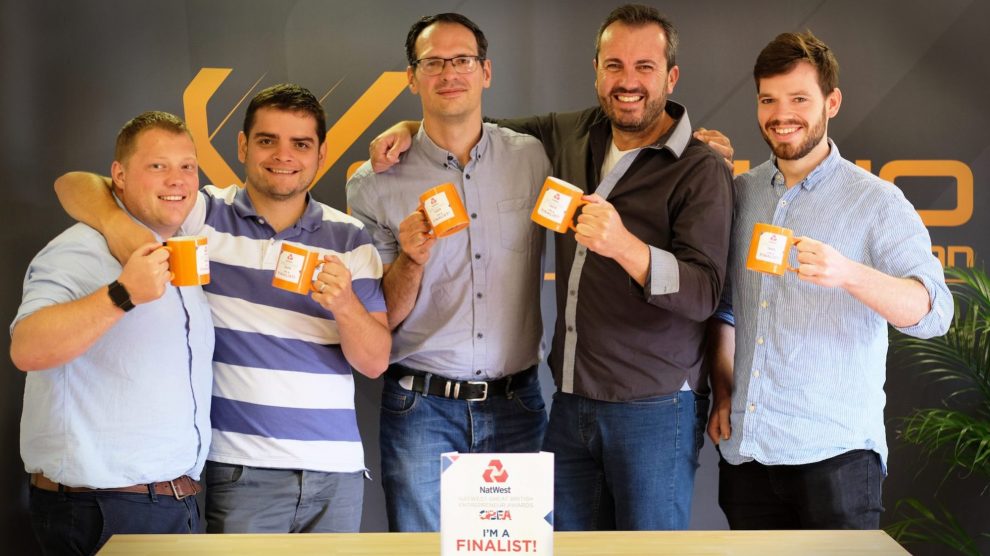 A Test Valley company is set for success at the Great British Entrepreneur Awards.

Having only celebrated their first year in business, Conficio Product Design have been selected as finalists for the ‘Entrepreneurs’ Team of the Year Award’, at the Natwest Great British Entrepreneur Awards (GBEA) in London.

Stockbridge-based Conficio was born out of risk of mass redundancy at a former employer early last year and instead of lying down and accepting this, the founders asked themselves “Why not get out there and make a go of it for ourselves?”.

By May last year the nine founding members of Conficio were ready to go; they unified to create a product design company that clients would queue up to work with, with the aim to work on only the best product ideas, serving creative and talented clients.

In short, their objective was to do cool stuff and be awesome at it!

Conficio Product Design are a collective of multi-disciplined engineers and designers working on bespoke product design across a broad range of sectors from IOT (Internet of Things) to jet suits. Yes – we said jet suits!

Based in Stockbridge, Conficio serve a client base across the country, but plan to extend to a global capacity in a short space of time. The company currently employs 10 team members, from design engineers, through to marketing and finance support.

Browning later won a land speed title in the Guinness Book of Records. London based bicycle manufacturer Brompton, famed for their folding bikes, was another early client for Conficio where the team worked on Brompton’s new E-Bike project.

In August last year Conficio moved into their Stockbridge offices at Nine Mile Water Business Park. When asked about the journey so far, Conficio’s Managing Director, Andrew House says “It has been a bonkers first 15 months, going from nothing to a £1.2m pipeline with some awesome clients all doing cool stuff breaking new ground in their field.

“I am so proud of the fantastic team that I have the pleasure of working with every day.”

“The GBEA’s are a fantastic accolade, not only to be able to recognise how far we’ve come as a business but seek to celebrate the story of the individuals behind the business.” 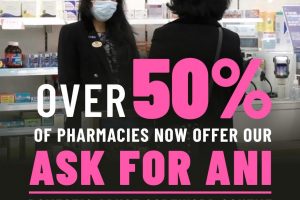 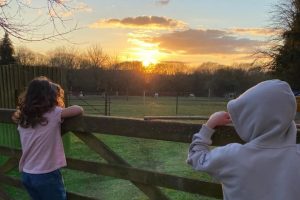 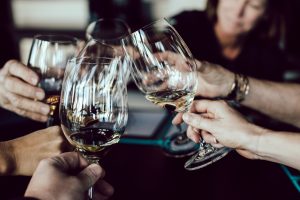 Not quite A&E at Andover Hospital. But almost.
Business networking continues to grow