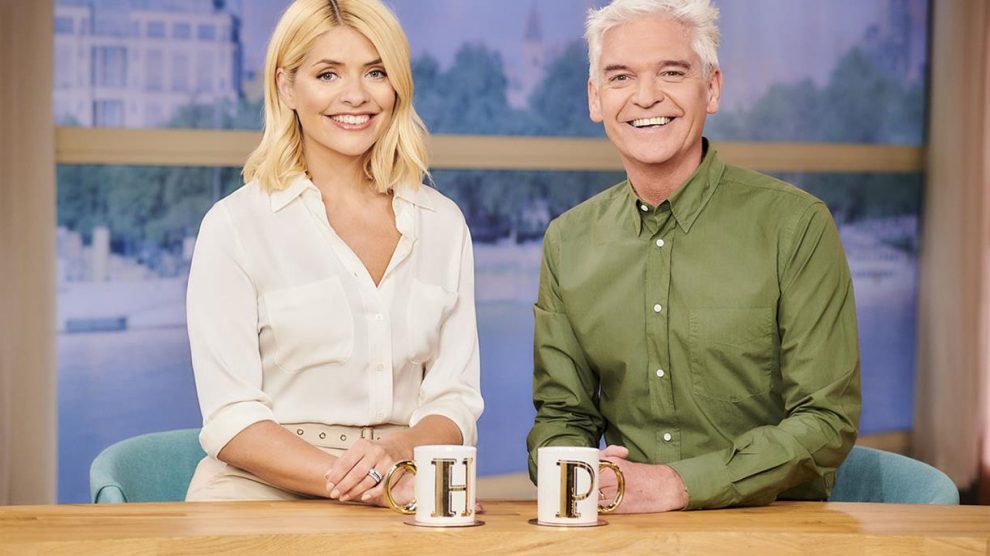 The talents of Andover-based musician Dan Parkinson have been noticed by the hosts of ITV’s This Morning.

The multi-talented session musician and composer will be making an appearance on the popular TV show tomorrow morning after his ‘Dan’s TV Jams’ videos were spotted on Instagram.

Dan who claims to make ‘the best Super Noodles in the known universe’ is also a guitarist with Badly Drawn Boy has been producing a series of precise covers of TV theme songs over the lockdown period. Dan plays all the instrument and provides the vocals for versions of themes from programmes like the Golden Girls to the Power Rangers.

However, it was his efforts in recreating the theme to the ITV morning programme that got him noticed. In the video Dan plays all the instruments including drums, keys and even a penny whistle.

Dan is expected to appear of the programme tomorrow morning (18th March 2021). Watch Dan’s video that caught their attention here:

Dan says, “Yeah, it was crazy. I thought that I’d get people to tag the hosts and the show on my post on Instagram thinking ‘They have over 10million followers, they won’t see this’ and that was it.

“The next day I wake up to missed phone calls and messages from the producers saying ‘we’d love to get you on the show‘.”

Dan runs Wooden Heart Studios in Andover and was the talent behind Andover Radio’s popular ‘Sleeps to Santa’ countdown which involved him singing the same lyrics (save one word) over a thousand times.

As Covid restrictions lift, Dan is looking forward to getting back to touring with Badly Drawn Boy whose album Banana Skins Shoes is out now. Live performances include the Neverworld Festival in July.

Badly Drawn Boy lead singer Damon Gough says, “Dan is absolutely hilarious to be around.. like funnier than most people who get paid to be funny”.

Dan concludes, “I can’t wait to get back out on the road, me and all my musical and technical colleagues have lost a lot of work during these lockdowns and these #DansTVjams have been my only real outlet for playing music.

“Oh and Damon is great to work for. He’s maybe the second funniest person in the band”.