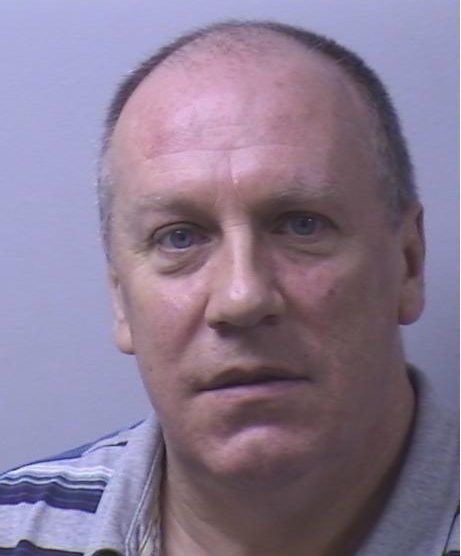 A paedophile from Thruxton who distributed sick videos of child abuse hundreds of times has been jailed for two years.

58-year-old Jeffrey Smith was pleaded guilty in January this year to four counts of having and distributing indecent pictures and films of children. He was given the sentence during a hearing at Winchester Crown Court on Thursday, February 23rd.

The Thruxton resident was sentenced to two years imprisonment concurrently on all counts, had to sign the sex offender’s register for 10 years and was given a Sexual Harm Prevention Order until further order.