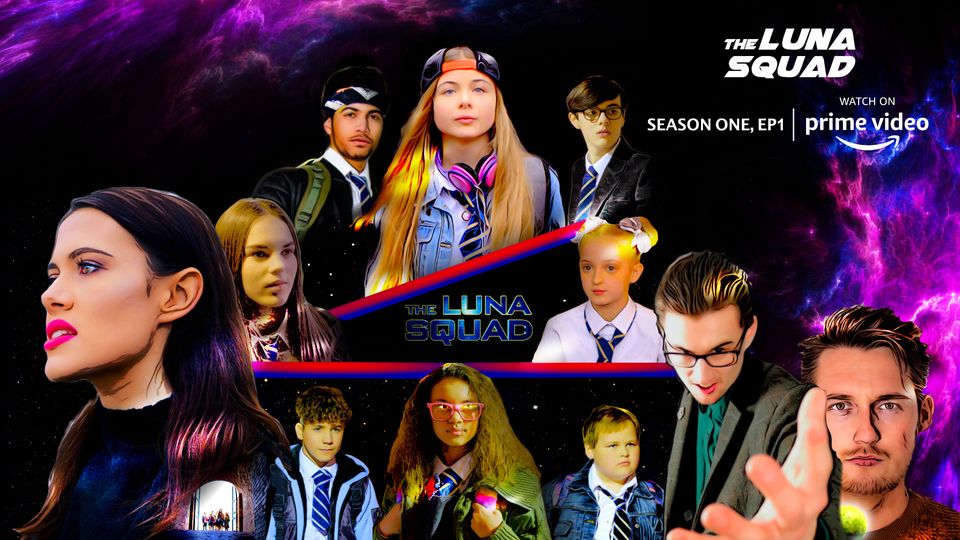 A local youngster has taken his first steps on the road to stardom. Twelve year old Andrew Distefano, from Andover, has recently been appearing on our television screens as part of a national advert for a well known property site, which has been screened on both terrestrial and digital channels nationally.

In the advert Andrew, who plays a young boy called Billy, has just moved house with his family, jumps joyously to hip-hop music, celebrating the fact that the new house has an extra bedroom and he no longer has to share a room with his younger brother, Dylan. The 30 second advert has been shown on some of the leading digital platforms since last August, and highlights how the internet- based estate agent, Zoopla, understands that finding a home is not just a transactional journey, but an emotional one. It highlights the joy and sense of freedom that comes with a larger home.

Last summer Andrew appeared as Cub in The Lunar Squad, which was streamed on Amazon Prime Video, and was mainly filmed in Kent, including a cave network. Cub is described as “always worrying and questioning everything”, but has a big heart, and is afraid of the dark. He is described as being gullible and believes anything. The natural comedian of the bunch, he is always cracking one liner’s, and the others love him. The programme tells the story of a young school girl and budding explorer, Ashley, who finds a mysterious map inside an old comic book, following a breaking news story, reporting a UFO sighting. Persuading her friends to join her, they sneak out of their bedroom windows and go on a hunt to find the crash site, lading to them going back in time and having the adventure of a lifetime.

The show, which is similar in essence to the 1980s blockbuster, The Goonies, has been very well received, and has also been released in America, as well as being shown in Germany and Asia. The programme was produced by Cinalight Productions, and was directed by Leon Mitchell. On New Years Day the cast released a single entitled ‘Keep On Moving’, a song to uplift peoples spirits and send out a positive message, especially during the current Lockdown period.