Drivers using the M27 can expect a 60 mile detour by Andover via the A303 this weekend (Saturday 29th and Sunday 30th September).

The work will also involve further closures in April and October of 2019.

The closure and diversions will take place from 10:00pm on Friday 28th September until 5:00am on Monday 1st October.

During the weekend closures, there will be two signed motorway diversions. One diversion will be for cars and a second for high-sided vehicles. Each of these are shown on the maps at the bottom of this article.

Westbound traffic is being diverted from the M27, up the M3 then onto the A34 before joining the A303 and the Andover by-pass before coming off at the A345 then following the A36 to the M27 again.

Also, M3 traffic heading to the coast at long the M27 will be diverted off onto the A303.

A spokesperson for Highways England said “We are replacing the Romsey Road bridge on the A3057 that spans the M27 in both directions between junctions 3 and 4.

“To replace the bridge, we will need to close the M27 eastbound and westbound between junctions 3 and 4 over three separate weekends. These full closures are necessary for the safe and efficient demolition and installation of the new bridge.

“Due to the current bridge being made up of two individual bridges, we will be demolishing it in stages.” 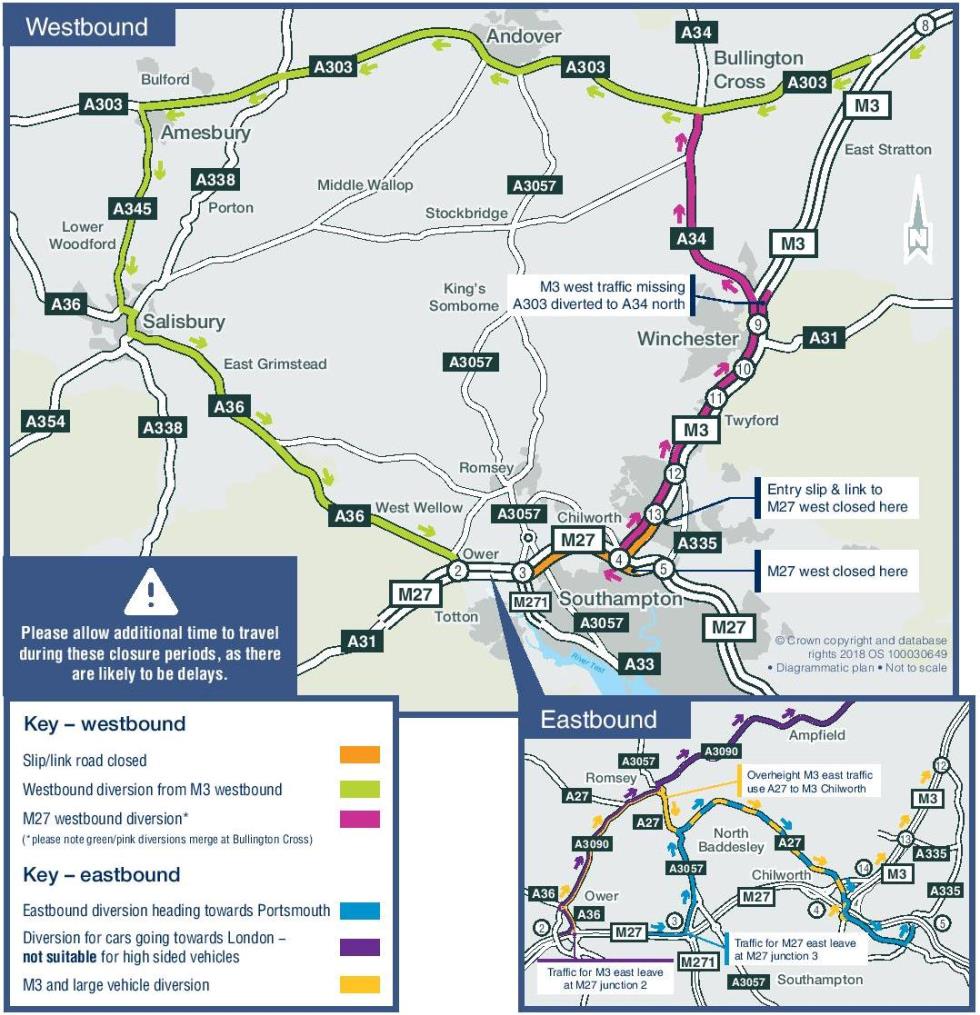 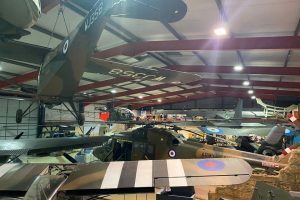 Have your say at about the Army Flying Museum