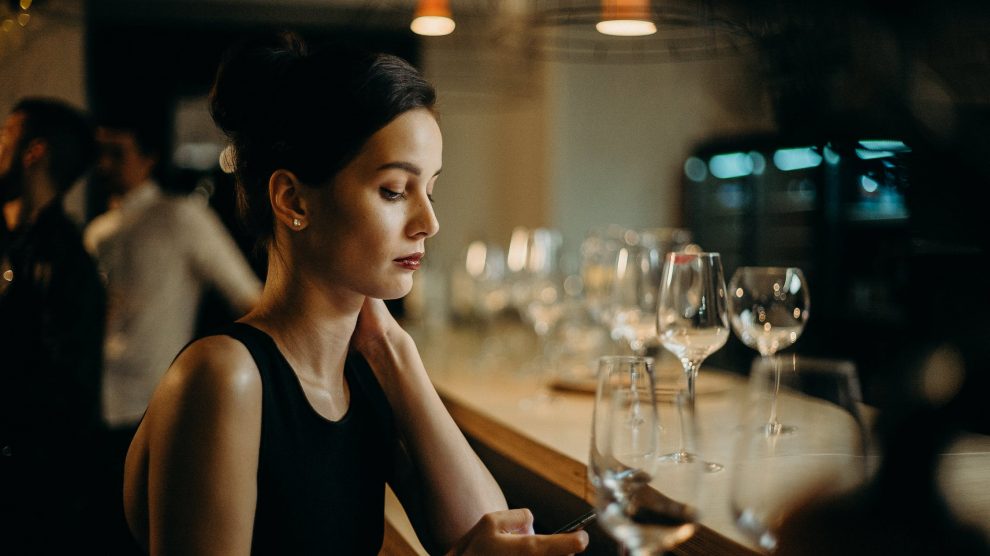 It’s ‘Valentines Nay’ for many single people around Andover according to new research. Most singles over the age of 45 admit they’ll be spending Valentines alone and even dread this time of year.

Ahead of Valentine’s Day, new research of single people over the age of 45 revealed that almost two thirds (62 per cent) will be spending Valentine’s Day on their own.

The research also looks into dating for this age group and shows that 14% have never even been on a date. 91% claim that reasons like “being busy” and “being shy” are some of things that put them off.

In the year that Love Andover and local radio station 95.9FM Andover Radio have committed their focus for 2020 to helping to reduce social isolation. This is a factor that doesn’t just affect older people. The research commissioned by Buzz Bingo found almost half (47%) of people in this age group have been single for over five years, causing 15% of them to feel lonely.

Singletons in this age group can be explained by the fact that 43% have not been on a date in over three years. Almost a fifth of men say that they don’t date because they find it intimidating, whereas almost a third of women were mostly put off dating because they feel “too old”.

Brits in this age group also claim that they find it hard to meet new people (28 per cent), though feel better when accompanied by friends (29 per cent).

The #LoveBus is a vehicle to help reduce a sense of isolation across the Test Valley. Part funded by the National Lottery the bus is out and about delivering project work to engage with people who might feel isolated by age, geography or societal support generally. The bus is manned and run by volunteers and staff from Andover Radio.

“This is an interesting set of figures”, says Andover Radio director Ben Tuffin. “Volunteering is a great way to meet new people and we are always looking for people to join our team to come out with us on some really exciting projects and be part of the town’s biggest events”.

The #LoveBus is being booked into events like Andover Armed Forces Day, the town centre’s High Street Easter event and the popular Hatherden Fete later in May.

It has been fully renovated to include a training area, guest seating area and a radio studio. “People wanting to be part of this huge community project can get in contact with us at the radio station”, adds Ben. “As well as meeting new people, they’ll learn new skills too”.

52% of Brits claim they do not feel confident dating. Many are worried that they will not have anything in common with their date (21%) or that they will struggle to find things to talk about (25%).

Ben Tuffin concludes, “Despite this, the research shows that almost a quarter of people over 45 say they do like to meet potential dates in a social environment. Thanks to our #LoveBus, we are looking forward to getting more people talking, learning and making a positive change in each others’ lives.

“I am hoping that we can help people from in and around Andover meet new, interesting, similarly minded people”.

If you would like to offer your help with our #LoveBus project which travels all over the area, please get in contact by clicking here.