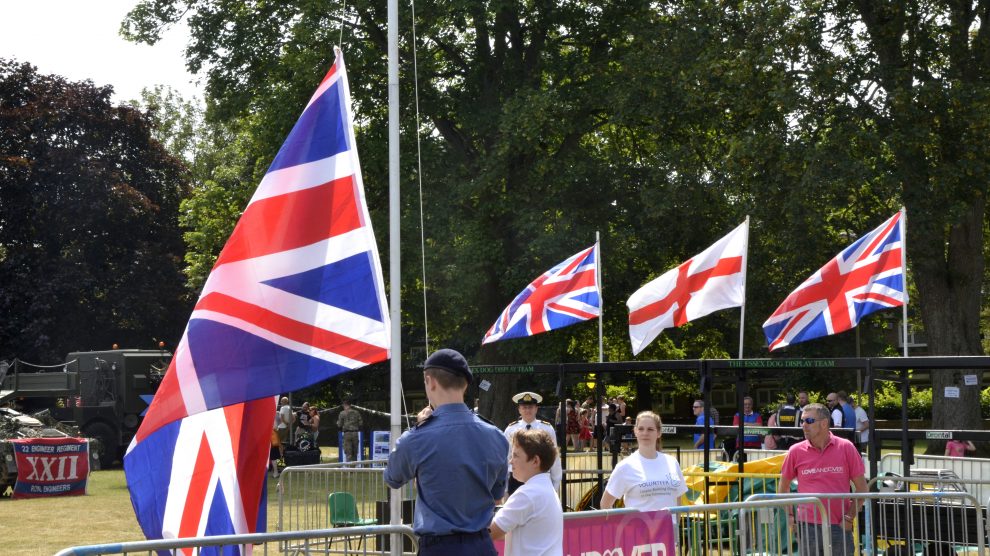 May bank holiday next year will be moved to coincide with the 75th anniversary of VE Day.

May Day is traditionally held on a Monday but will be put back four days to Friday 8th May 2020.

Victory in Europe Day (VE Day), marks the day when fighting against Nazi Germany in the Second World War came to an end in Europe.

A three-day weekend of commemorative events is also planned.

Andover Armed Forces Day organiser Maurice Sweeney from Andover Radio said, “This is a very welcome move. As an ex-Royal Engineer, it’s important that our country does what it can to keep the events of the past alive, in our collective memory.

“Ensuring future generations understand the conflicts of the past will help ensure they never happen again.

“We have already begun discussing this with local groups and organisations to ensure next year’s May Day in Andover is commemorated and remembered in a large-scale, appropriate and fitting manner.”

Andover Armed Forces Day 2019 will be at Vigo Park on Saturday 29th June.

Business Secretary Greg Clark said, “It will ensure as many people as possible have the opportunity to remember and honour our heroes of the Second World War and reflect on the sacrifices of a generation.”

The one and only time May Day bank holiday has been moved before was to mark the 50th anniversary of VE Day in 1995.