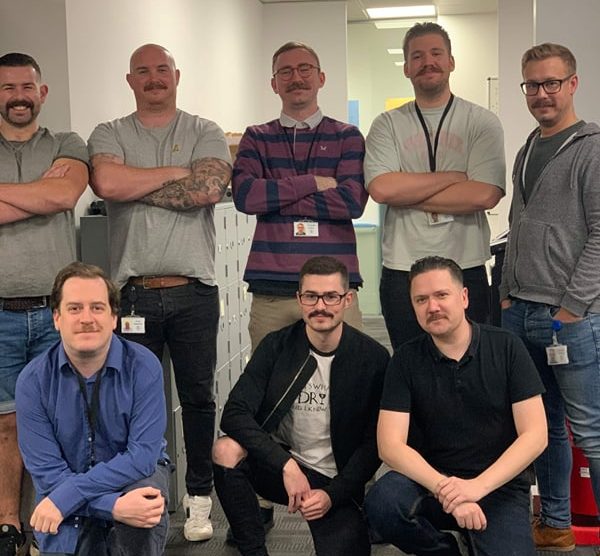 Across the world the month of November turns into Movember. The moustache growing fundraising month is to tackle prostate cancer, testicular cancer, mental health and suicide prevention.

Here in Andover a team of “Mo Bros” from Simply Health took on the challenge to raise money and awareness. The team consisting of George Phillips (Andover Radio’s Film critic), Thoryn Gittos Kristian Forsythe Andy Dawkins Josh Wharton Ben Holloway Sam Rouse and Andrew Owen set themselves a target of £600, the team hit that target early on and Simply Health matched that and donated another £600. The total amount raised was £1530.

George told Andover Radio ” We raised £1500 which is brilliant and thank you everyone that donated, as we wanted to help make a difference to the perception of men’s mental health and make a real difference as a team”.

You can find out more about Movember here. 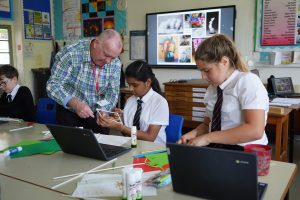