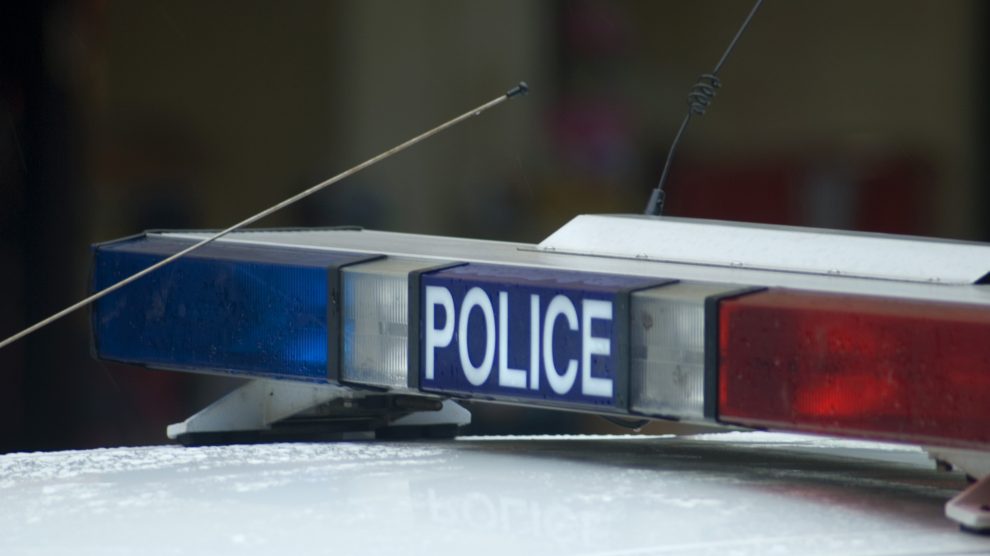 A motorcyclist in his 60s has died after his bike and a car collided in Newton Stacey near Stockbridge.

The blue Honda motorbike and a blue Hyundai Tucson driven by a woman in her 40s crashed at the crossroads with the B3420 and Newton Lane at around 1.40pm yesterday, Saturday 30th June.

The air ambulance was called to the scene but the motorcyclist died before he could be taken to hospital. The woman suffered minor injuries.

A Police spokesperson said “We are now appealing for any witnesses to the incident and in particular we’d like to speak to anyone who was travelling in a Morgan style car seen in the area shortly before the crash.”

Anyone who did witnesses the incident is asked to call the Whitchurch Roads Policing Unit on 101 quoting reference 44180244928.