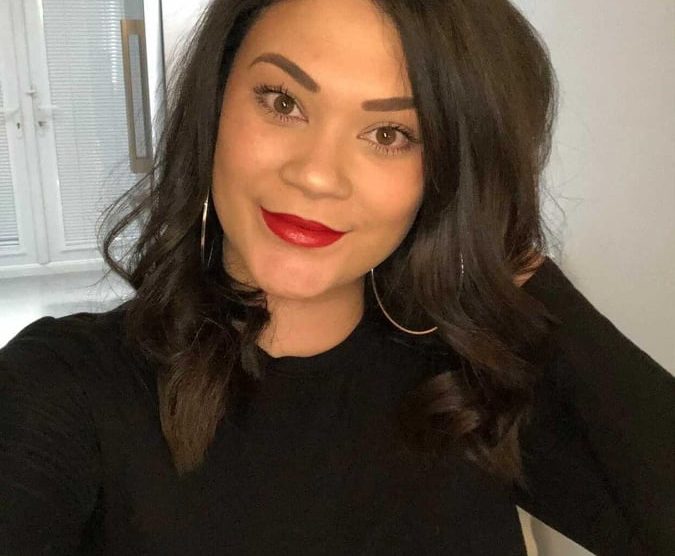 Due to undertaking safeguarding training in her role at Simply Health, Natasha Fisher has be touched by the ‘great work that NCPCC do for children’ This July, Natasha, owner of ‘Splash of Beauty’ is on a mission to raise as much money and awareness for this charity as possible. Having organised a 12 hour marathon of nails Natasha will create a new set of nails every hour on the hour.

The event will be taking place in the award winning hair salon Shade, situated at 4 The Broadway

Natasha said “Childhood is playing and learning, laughs and screams, It’s often silly and sometimes tumbles. But for thousands of children, it’s not. It’s secrets they’re scared to tell and bruises they try to hide. Evert childhood is different. Abuse should never be a part of it.” She went on to say “I am raising money for the NSPCC to help support children through tough times in their life to ensure they can thrive as you and I have”

There is a minimum £15 as a donation for each set of nails.

Natasha told Andover Radio 95.5fm “I have been working on The Academy Team at Simplyhealth for the last five years and we regularly do Safeguarding training for Dental Professionals and Practice staff where we discuss the great work that the NSPCC do for children who have been subjected to abuse or neglect.”

NSPCC released figures showing the vast increase in child abuse over the last year due to covid-19. Children have spent more time at home, with stresses being high and little contact with professional bodies, have meant that cases have also risen.

“I have decided to use my other skills as a nail technician to do a day of nails for charity. During the day I’ll be offering a pre booked appointment every hour on the hour for 12 hours straight, with every penny raised going straight to the NSPPC. I will be asking for a minimum of £15 for each appointment as their donation which will raise a minimum of £180, anything more will be a bonus.”