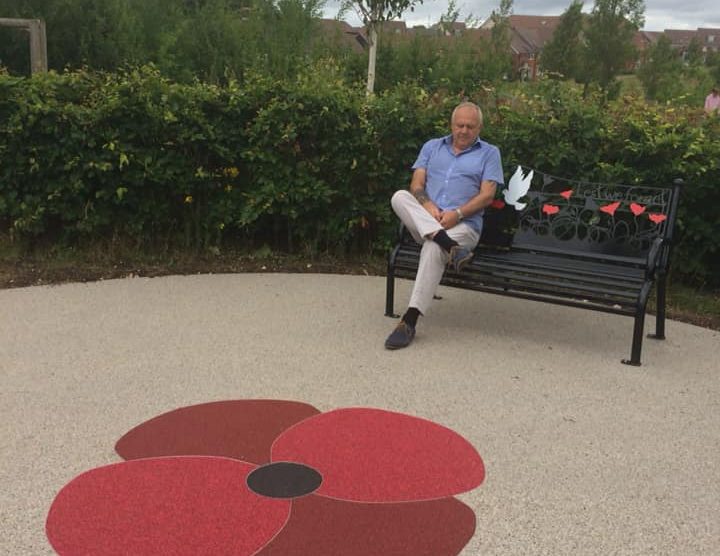 A pledge by Test Valley Borough Council to offer further support to military personnel, their families and veterans in the borough has received a national award.

Earlier this year, TVBC boosted its support for the armed forces through the council’s Armed Forces Community Covenant. Now, that covenant, and the dedications it includes, has been given a bronze award from the Defence Employer Recognition Scheme.

The Armed Forces Covenant is a promise from the nation to those who serve or have served in the armed forces, and their families, that they are treated fairly.

In December 2019, the council’s scrutiny committee requested a review of the authority’s commitment to the Armed Forces Community Covenant. They set up a dedicated panel to undertake the work, led by the council’s Armed Forces champion, councillor Nick Matthews.

Having revisited challenges faced by Armed Forces personnel and their families, they looked at what TVBC had already put in place and found that, although the council was meeting its promises, there were opportunities for further improvement. They included enhancing communication with partner organisations, and leading on a more inclusive approach to supporting the Armed Forces community.

Armed Forces champion, TVBC Councillor Nick Matthews, said: “I am both thrilled and indeed honoured that TVBC have been recognised with this award. We have a large military footprint within Test Valley, and not only do we house more than 1,000 service families, we have a huge veterans community who have settled in the area after their service.

“Our comprehensive covenant review determined that TVBC was fulfilling its obligations to our military and veterans, but also identified areas that can be improved and introduced, including the forming of the new Civilian and Military Forum (CMF) and a dedicated military webpage created on our website. We will not sit still and our new CMF team continue to work hard in improving services and support for our important military and veteran communities. Our next milestone – silver”

Cllr. Nick Matthews told Andover Radio, “I envisage the therapy and counselling service for veterans in place before Christmas. “.

We have invited him in to tell us more about this project, if you have any questions you’d like to ask him please email them to community@loveandover.com