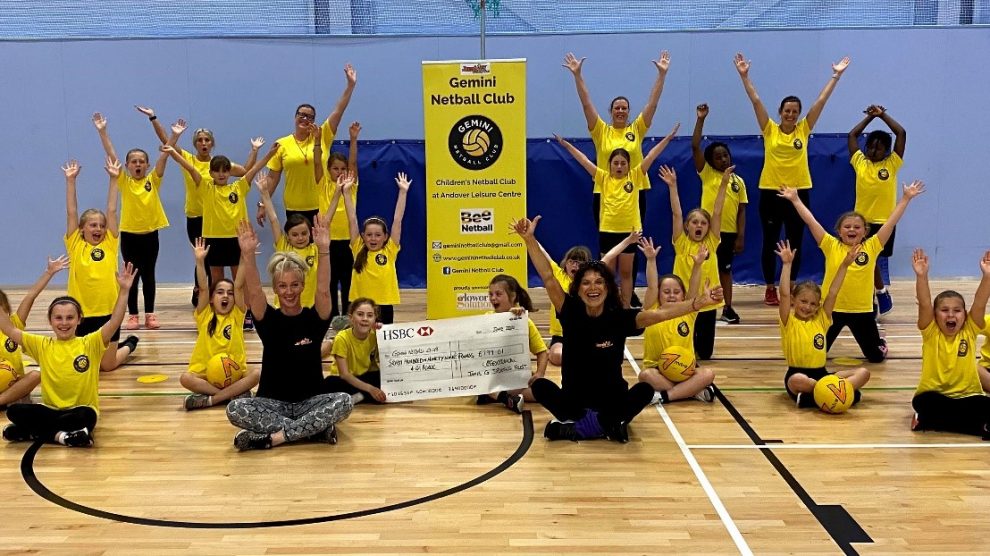 The funds were awarded last year and was used to buy equipment for the club. With increased guidelines from the pandemic the club had to have more equipment to comply with government guidelines and got a boost from local charity, Jamie G Sporting trust.

The presentation was held at the Andover leisure centre where the club have their sessions, with the lockdowns, Monday 28th June was the day that Jacqui Gentleman was able to present the cheque to the club.

Gemini are a children’s netball club proudly sponsored by Gloworm Solutions Limited which is a local family-run business specialising in painting, decorating, and interior design (www.glowormsolutions.com). Sarah and Oliver Wells from Gloworm Solutions said “Gloworm Solutions are delighted to sponsor Gemini Netball Club, making Netball accessible to the younger members of our community”.

The name Gemini reflects the club was founded by twins Chrissy Bannerman and Sharon Duffield in 2020. Gemini was set up to give opportunities for local children to play netball and to coincide with the launch of England Netball’s Bee Netball. The club is based at Andover Leisure Centre and are taking bookings for year 3-7 children from September 2021.

Despite a delayed start and additional work behind the scenes due to Covid-19, Gemini held successful launch parties on 14th October 2020 which were hugely popular and the courts were buzzing with excitement. Unfortunately, due to the third lockdown in January 2021 training ceased but the coaches continued to stay positive and provided free Zoom sessions and online challenges. The coaches were delighted to be back on court for the summer term expanding to three sessions with 85 children and 6 fantastic new helpers.

The club were very grateful for a charity donation from the Jamie G Sporting Trust in 2020 which is a charity set up by a local family in memory of Jamie Gentleman. These funds have supported the cost of new equipment setting up the club and a cheque presentation was held on the 28th June 2021.

Jacqui Gentleman (Trust member) was delighted to present the cheque with Samantha Rogers (Trust Secretary) to the Juniors. Jacqui expressed the importance of keeping active especially at a young age and to enjoy and have fun with whatever sport they are doing. Jacqui said “It was endearing to speak to some of the under 8 year olds and to see how confident they were and how much they enjoy being at Gemini netball club.  Also it is amazing to see so many Juniors playing netball as the last few years it has mainly been adults.  Well done to Sharon, Chrissy and all the helpers who take time out to support running this club”.

Chrissy Bannerman from Gemini said “We have been amazed at the interest in our club. Thank you to everyone who has supported us in our first season, especially with all the additional challenges faced in 2020. We are growing to five sessions for years 3-7 in September and we will have older age groups as our club grows. Watch this space for some further exciting developments for the future”.

Sharon Duffield from Gemini said, “We are so proud of our club and everything we stand for, our helpers and our young netballers and what we have achieved as a club so far. It is amazing watching the children grow week on week in their confidence and seeing their new friendships strengthen. The personal highlight for me has been doing all of this alongside my sister Chrissy”.

Quotes from the members,

Ava, 10, ‘I love my new club because the coaches are really nice’

Evie, 9, ‘Gemini netball club is so good because we have fun and I like playing the games’

Georgia 11 and Freya 11, ‘This club is extremely fun as it teaches you the basics of bee netball whilst incorporating exercise into your daily life’ 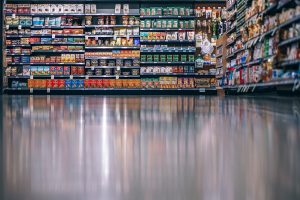 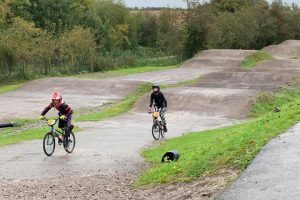 It’s time for the curtain to go back up!
Make It Expressive project