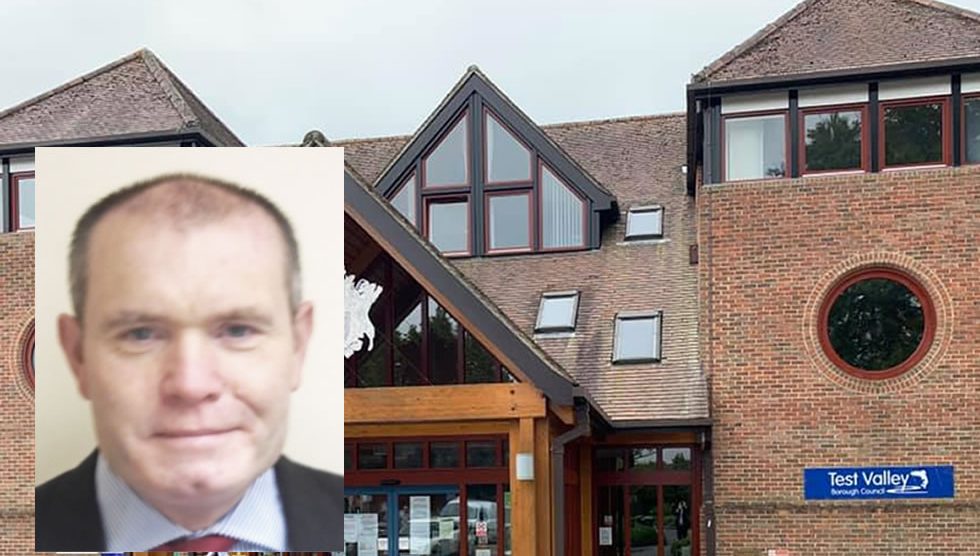 Andy Ferrier, who has been with the authority for the past ten years as Corporate Director, has been appointed to the role following a comprehensive recruitment process involving councillors and staff.

Mr Ferrier will begin his new role on 15th June. He was adopted as the new Chief Executive by councillor’s during last night’s video conference council meeting.

Mr Tetstall left the council in May having served the organisation for 19 years, 17 of which were as Chief Executive.

Mr Ferrier has worked in local government for 32 years, and first joined Test Valley Borough Council as Corporate Director in 2010.

Council leader Phil North, said, “I’m delighted that Andy Ferrier has been appointed as our new Chief Executive following a tough recruitment process. We both share an ambitious vision for the council in helping to build on the fantastic work undertaken by Roger.

“Andy has stepped up to the role at an important time for Test Valley. With many exciting projects, such as the regeneration of Andover and Romsey town centre to deliver, there is an opportunity to achieve something special for our borough. There are certainly challenges to come but I’m confident that, as an authority, we are in safe hands with Andy as the head of the officer team.”

Mr Ferrier added, “I am absolutely over the moon to have been appointed as Test Valley’s next Chief Executive. To succeed someone of Roger’s calibre is a huge honour.

“During the current Covid-19 crisis the communities, councillors and staff of Test Valley have been amazing in pulling together to protect our most vulnerable residents. The opportunity to harness that spirit, as we move forward, is a very exciting one.”