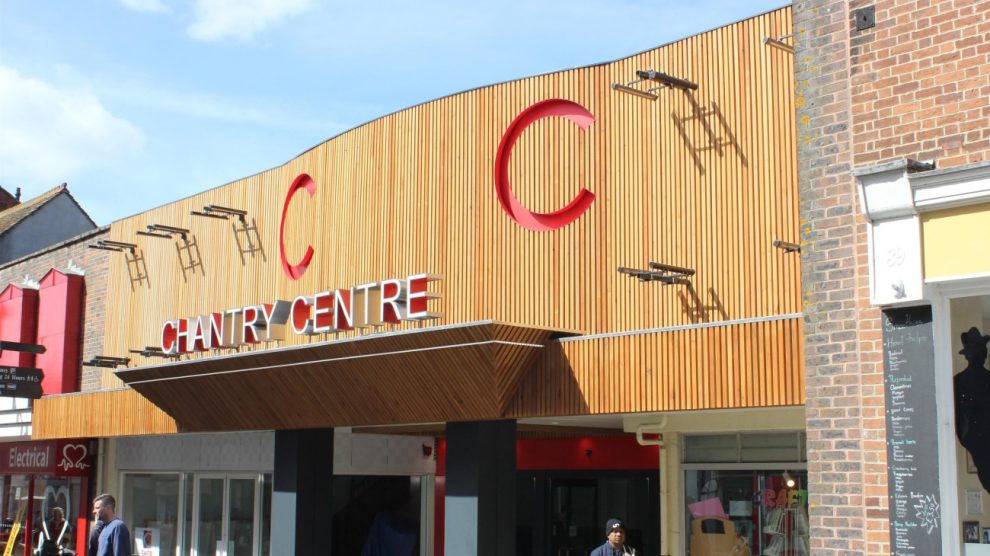 Work to transform the Chantry Centre toilets near the bus station is set to begin on September 16, according to the borough council.

Test Valley Borough Council (TVBC) has now appointed a contractor to “completely overhaul the toilets for the benefit of shoppers and visitors to the centre”. This includes the installation of brand new loos, sinks, hand dryers, cubicles as well as the complete redecoration of the facility.

Although they will also be equipped with “more environmentally sustainable technology, including sensor taps, LED lighting and modern and efficient heating systems”, Andover Radio’s afternoon presenter Grant Francis questions why it should take so long.

“Is it really going to take that long? Or will they finish it in just eight weeks then everyone will say, hey, well done, you finished ahead of schedule.”

TVBC confirmed “The work is expected to take around 12 weeks to complete and the authority will provide temporary toilet facilities near the taxi rank behind Waitrose.”

Grant, a former Portway pupil, jokes perhaps it’s important that we find a celebrity to perform the official opening ceremony, saying, “Iris Andersen gets my vote. She is by far the town’s biggest celebrity”.

Leader of Test Valley Borough Council, Councillor Phil North, said, “The existing toilets have consistently attracted criticism from shoppers and visitors. I am therefore pleased that having purchased the centre earlier this year, we are finally able to undertake the work and we are now well on our way to delivering new facilities that will be fit for purpose.“

On his radio programme from 4pm this afternoon Grant asks Andover residents if they think 3 months is too long to upgrade some toilets and who they think should be the celebrity to open the new conveniences.