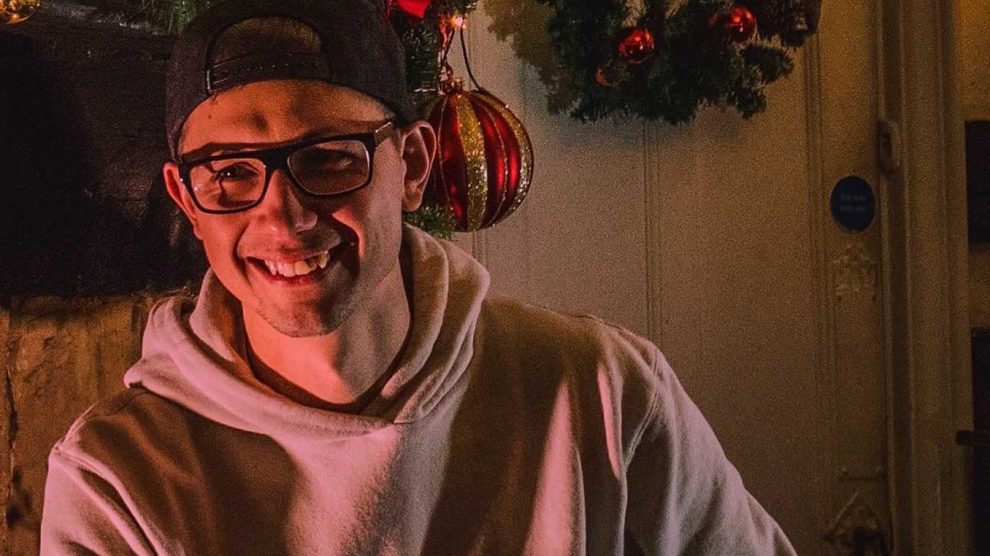 A popular singer-songwriter from Andover has released his first professional single, ready for Christmas.

25-year old Alex Krupa has released the heartwarming country-infused track ‘Christmas Wish‘, which he hopes will gain interest ahead of the release of his country music album in the middle of next year.

Alex is popular in the live music scene around Andover, appearing at many venues like Butters and the Malthouse.

“I’ve written a bunch of my own songs only using a guitar and these guys help every song come alive.

“It’s a song about the love for your family, partner or close friends around Christmas time. I’ve had feedback telling me the chorus is catchy and allowed the verses to be intimate but relatable.”

The song is available on iTunes and Spotify from tomorrow (16th December), but here’s a sneaky preview:

Alex is already a favourite with the team at Love Andover thanks to his track ‘Pictures on the Wall‘ and will be heard weekly on the new Andover Radio when it launches next year.