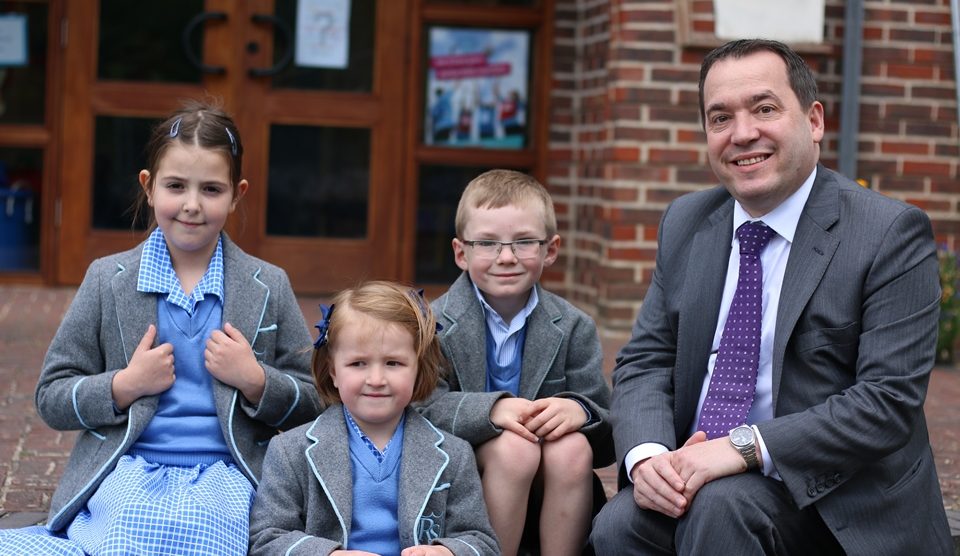 Rookwood School in Andover has announced the appointment of a new headmaster in Anthony (Tony) Kirk-Burgess who will take up the post from 1 September 2017.

For the past six years, Tony has been Deputy Head of Kent College Pembury, an HMC 3-18 day and boarding school for girls in Tunbridge Wells. He has previously been a Director of Studies, Head of Year and Interim Head.

Both of his parents were in the army and he boarded at Gosfield School, a small day and boarding school with a very similar ethos to Rookwood School.

Tony was the unanimous choice of the Trustee Board. He has a passion for excellence in education, significant strategic leadership experience and shares Rookwood’s ethos of developing each child as an individual to enable them to achieve their potential.

Tony read Chemistry at Bath University and has a Master’s Degree in Learning and Teaching from Oxford, for which he was awarded a distinction for his research into independent learning. Additionally, he attended Sandhurst where he trained to become an Education Officer.

His interests are wide-ranging: he enjoys chess, hillwalking and the theatre. He is an experienced parachutist, having completed over 2000 jumps, including competing nationally and he is a qualified instructor. He has now ‘hung up his parachute’ due to family commitments.

Tony is married to Gill, a marketing consultant who specialises in the charity and public health sectors.

Mr Kirk-Burgess commented “I am delighted to be Rookwood School’s next Headmaster. Rookwood is an excellent school, which values each individual student and fosters a love of learning. I was particularly impressed with the confidence and resilience of the students I met when I visited the school. I very much look forward to getting to know the staff, students and parents and to leading the school into the future.” 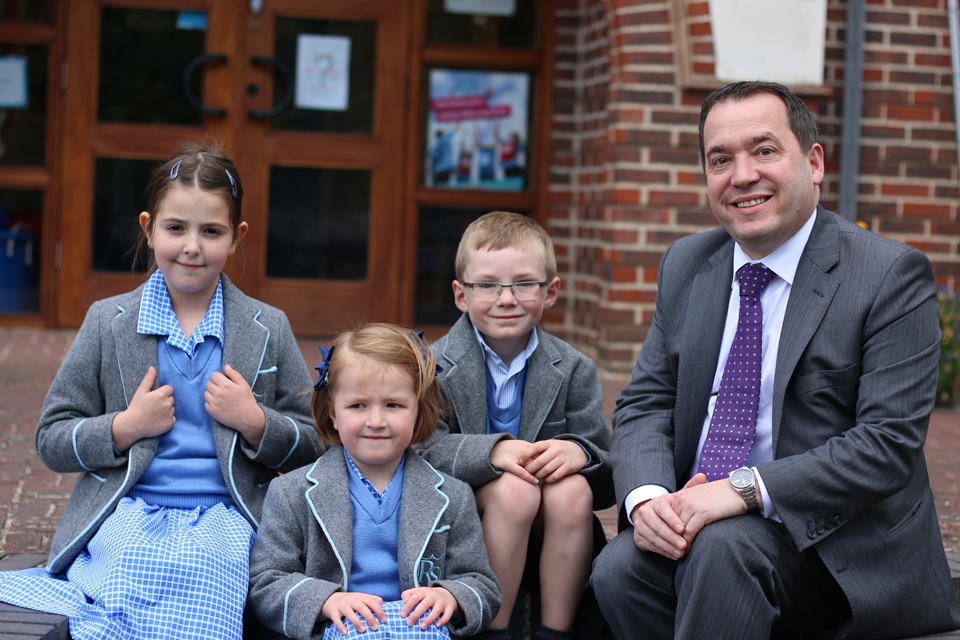