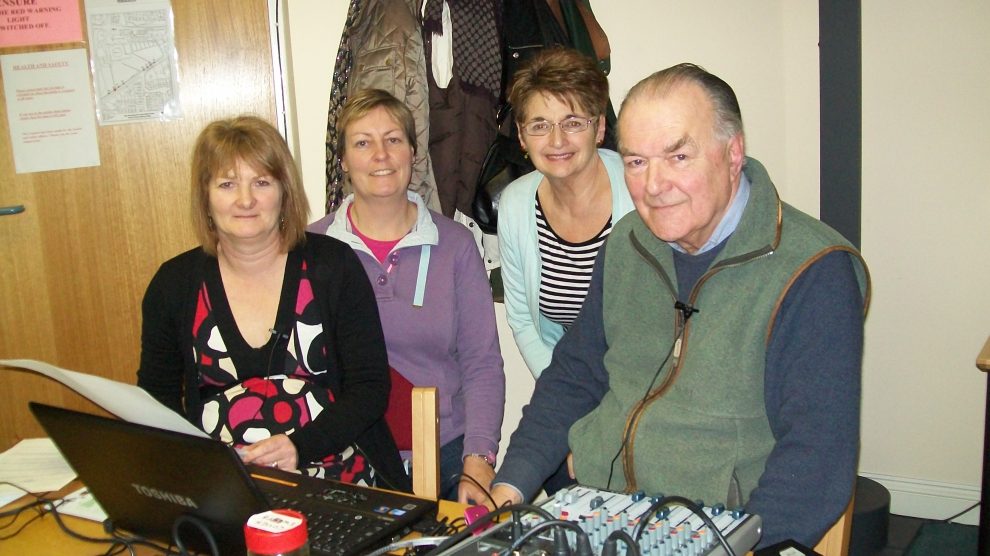 Blind and visually impaired people in Andover can get access to local newspapers.

Andover Talking News was set up in the late-70s and is run entirely by a team of 45 volunteers. This service is manned by some who are administrators, some who read articles, some who prepare or record the readings and many who post recordings to listeners.

The operation is usually run from a small studio in Beech Hurst, loaned by Test Valley Borough Council. This week Andover Radio was privileged to be able to assist Sue Way and the organisation with solving a technical problem they were having.

The charity began in 1977 through an initiative by Mrs Betty Waters, aided in fundraising by her husband Ernest together with Renee and Les Coleman – names which older readers may remember.

Initially, readings of Andover Advertiser articles were recorded in Eastfield House, a home for the blind which has since closed. Recordings until 2012 were made and distributed on cassette tapes, which listeners played on their own equipment.

Nowadays, things are simpler.  Articles from the Advertiser, Observer and other local sources are recorded every Friday morning using a computer, then copied onto USB pen sticks for distribution to (currently) around 50 listeners.

If you are interested in supporting the organisation in any way, please contact them by email here.

You can read (or, hear!) more about Andover Talking News in next week’s edition of the Love Andover Observer.

Is Trick or treating allowed this year?
YMCA Andover awarded for community work