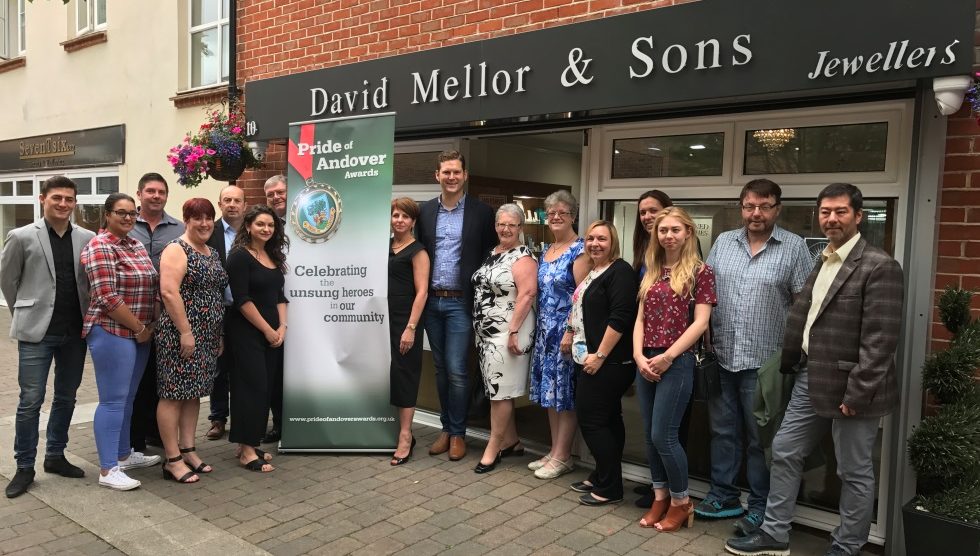 The Pride of Andover Awards are the annual opportunity for the people of Andover to nominate a positive role model or community group.

Nominations opened on 1st July and are being taken until 31st August 2017 with the following award categories:

The awards ceremony will take place at The Lights on 18th october 2017.

To nominate go to the Pride of Andover website: www.prideofandoverawards.org.uk/nominate/