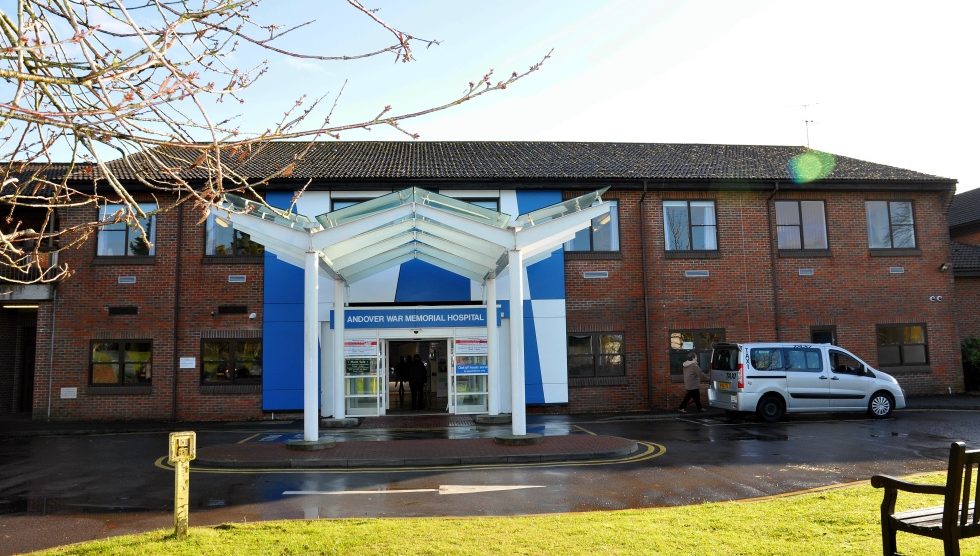 The Andover War Memorial Hospital could have an Urgent Treatment Centre.

That’s the response that local NHS Chief Executive Alex Whitfield gave 71-year Iris Andersen – after she complained about the lack of A&E services provided in Andover.

An Urgent Treatment Centre is for walk-in patients – rather than those arriving by ambulance – who will still have to travel to Basingstoke or Winchester.

Ms Whitfield told Andover Radio that she is considering introducing “a 7 day a week, 12 hour a day service with GPs, nurses and x-ray facilities to Andover.”

Ms Whitfield who was appointed to her position last year adds, “The risk to the creation of an Urgent Treatment Centre is that minor injury nurses are difficult to find.”

Emergency department doctors would be unavailable for the unit.  The NHS have consistently claimed that there are not enough emergency doctors and nurses available, so that they must work at larger sites, like Basingstoke and Winchester where ambulances deliver trauma and major illness cases.

Her response comes after Mrs Andersen, a local councillor and former Andover hospital worker saw the pressure on hospital staff in Basingstoke last week.  In correspondence with Mrs Andersen, the NHS boss said it was “interesting to hear about the services which used to be provided by the teams at the War Memorial Hospital“.