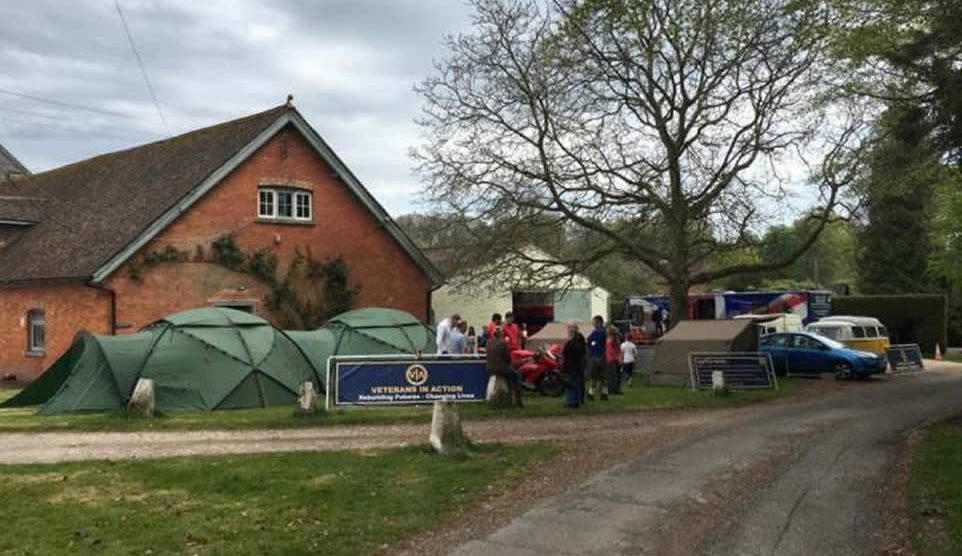 VIA (Veterans in Action) are hosting an Open Day and BBQ at their VIA ALIVE Centre today to show the public and supporters of VIA the work they do and the development of the centre over the last few years.

The VIA team will be on hand, showing people the range of new projects they have started in the past year, including the ALIVE Amateur Boxing Club, Veterans In Wilderness bushcraft and the Made by Veterans Project plus all the usual expedition equipment used on VIA Expeditions and events.

There will be drinks available to purchase as well as food from the BBQ.
There will also be some small talks about the work of the Redenham Park based charity but the intention is for people to mingle and talk to members of VIA and ask them about the work they do or the help they have received.

VIA was started in 2008 by three ex Royal Engineer friends, two of whom had been injured physically and one who suffered from Post-Traumatic Stress Disorder (PTSD) who wanted to raise funds for injured troops both physically and psychologically.

Chief Operations Officer, former Royal Engineer Billy MacLeod says, “As it is the first event of our season we will be carrying the Open Day into the evening for those that want to stay and have a few drinks with us and get to know us better.

“In the evening we may have some music and continue the BBQ so come prepared to enjoy yourself and to have a great day.”

VIA will also be sharing their bushcraft skills at this year’s Love Andover Armed Forces Day on Sunday 25th June. 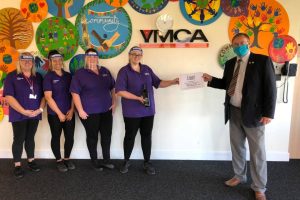 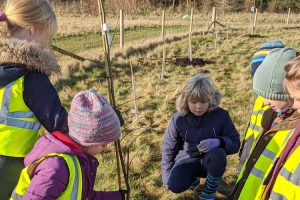