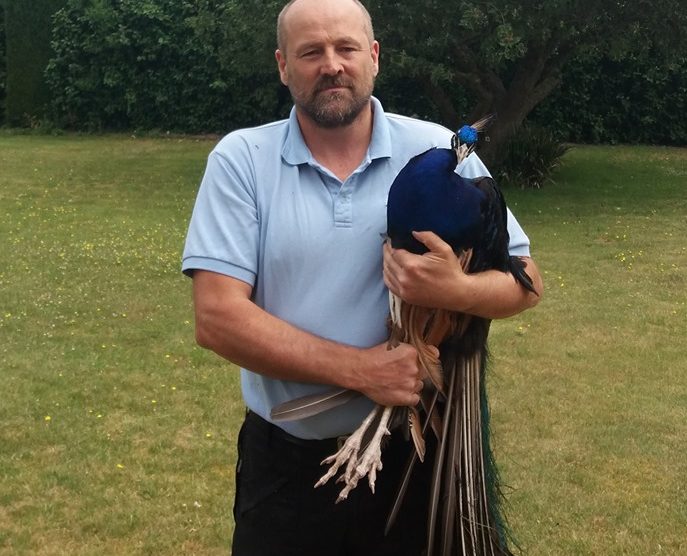 Residents in Picket Twenty had been complaining about the noise and damage caused by a pair of peacocks roaming the estate .  Although the council had no obligation to capture the birds, they decided to intervene by setting up a trap with an old polling booth and mating calls .

Portfolio holder for housing and environmental health, councillor Phil Bundy said: “We understand that the peacocks were loved by some residents of Picket Twenty but were ruffling the feathers of others, as they were causing damage and noise disruption. While there was no duty for the council to intervene, in the end we felt it was right to do so, both for the birds’ safety and residents’ wellbeing. Despite not having access to a safe space initially, we used an old polling booth to create a trap and with the aid of some amorous mating calls our animal welfare officer managed to safely capture them.

“Both birds will be well looked after before being relocated to another colony.” 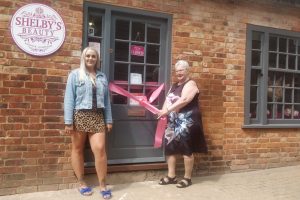 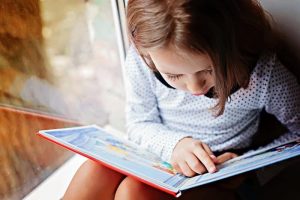 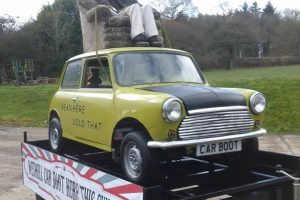 Winton makes a difference
Plastic free July, how can we be part of it in Andover?