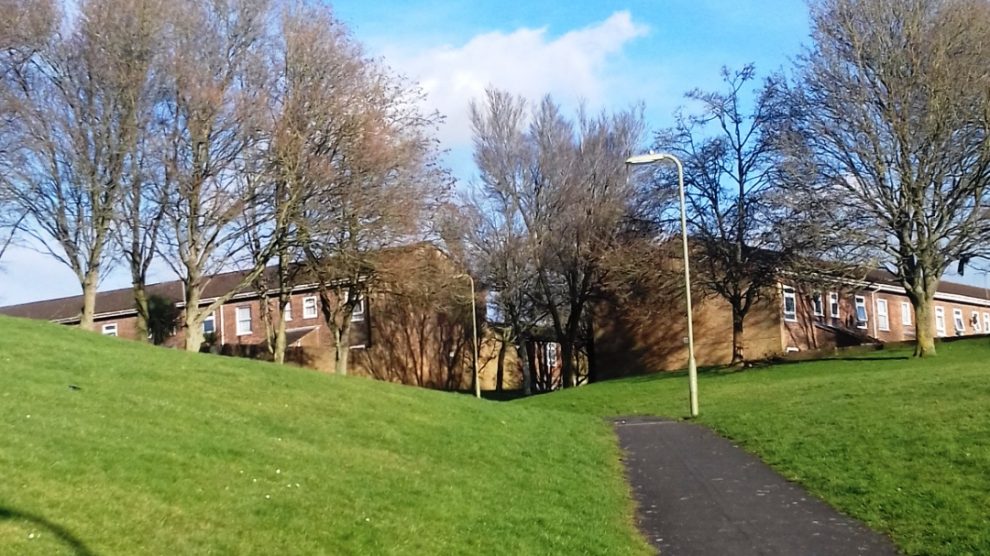 Police have been alerted to what looked to be a ‘suspicious bag’ tied with rope being dumped in Anton Lakes late yesterday afternoon.

A keen dog walker and avid fan of the lakes mentioned to fellow residents that 2 men were spotted in hoodies  dumping black bin liner type bags into the lakes which annoyed them as the local beauty spot has recently been cleared of rubbish.

The female, who doesn’t wish to be named, said “my first thought was a bicycle wheel, or a body” following which there was a backlash on Spotted in Andover last night against the witness for suggesting such drama.

However our sources can confirm that police have removed the “suspicious bag” from the lakes and have found a variety of weapons and some clothing hidden within the contents.

It is not yet known if the weaponry is related to a string of recent attacks and burglaries.

Police have yet to issue an official comment but can confirm that the package was reported and that they are investigating further.

Andover’s M&S could be set to close
APPEAL: Man assaulted in Andover