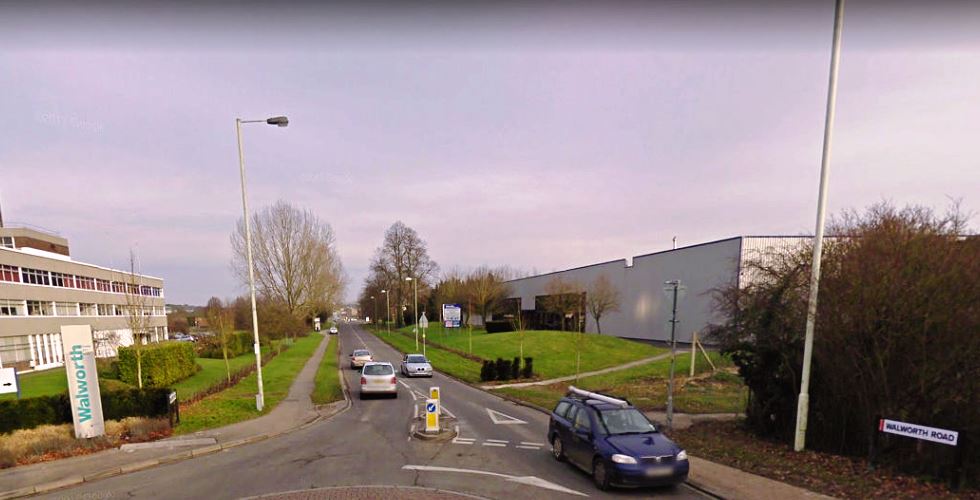 Hampshire Police are investigating after a motorist was spat at by another driver in Andover yesterday (Wednesday 25th July).

Officers were called following the incident which happened on Walworth Road, at around 1.30pm.

The 56-year-old Peugeot van driver was spat at and racially abused by the male driver of a white SUV vehicle.

The driver is described as being aged between 55 and 60, 5ft 11ins tall, white, of a stocky build and with brown hair. He was wearing shorts.

There were a number of other motorists in the area at the time and officers would like to speak to anyone who may have seen something.