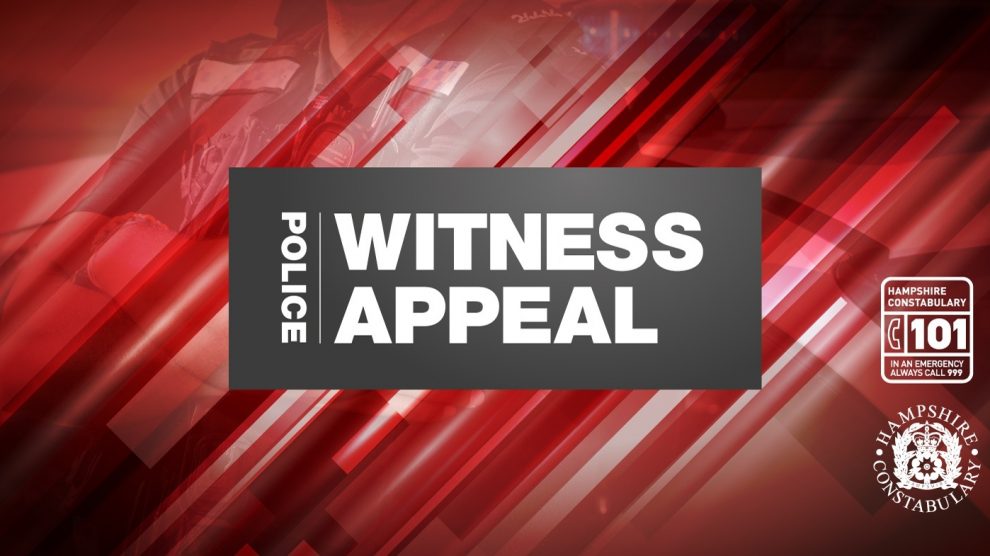 Hampshire Constabulary are investigating a series of burglaries which have taken place across the Winchester and Test Valley districts this week. Homes on Springvale Road in Kings Worthy, Wisley Road and Picket Twenty in Andover, were targeted on the 29 September where clothing, cash, and video games were among the items stolen.

Hampshire Constabulary are treating the burglaries as linked, and the suspected offenders have been reported to have made off in a silver hatchback car after each incident. Hampshire Constabulary also believe these burglaries may be connected to two break ins that took place in Chandler’s Ford on the 15 September, during which jewellery was stolen.

Members of the public have been reporting suspicious incidents in these areas to the police, and the police continue to encourage people to report suspicious people or vehicles to them. Hampshire Constabulary ask that if anyone who witnessed anything that could assist with the investigation, or has dash cam or CCTV footage, to contact them direct. If you have any information please call 101 with reference 44210391694 or Op Potager. Alternatively, you can call Crimestoppers 100% anonymously on 0800 555 111.

Hampshire Constabulary have lots of crime prevention advice to help you protect your homes and property on the website here: https://orlo.uk/QX28s