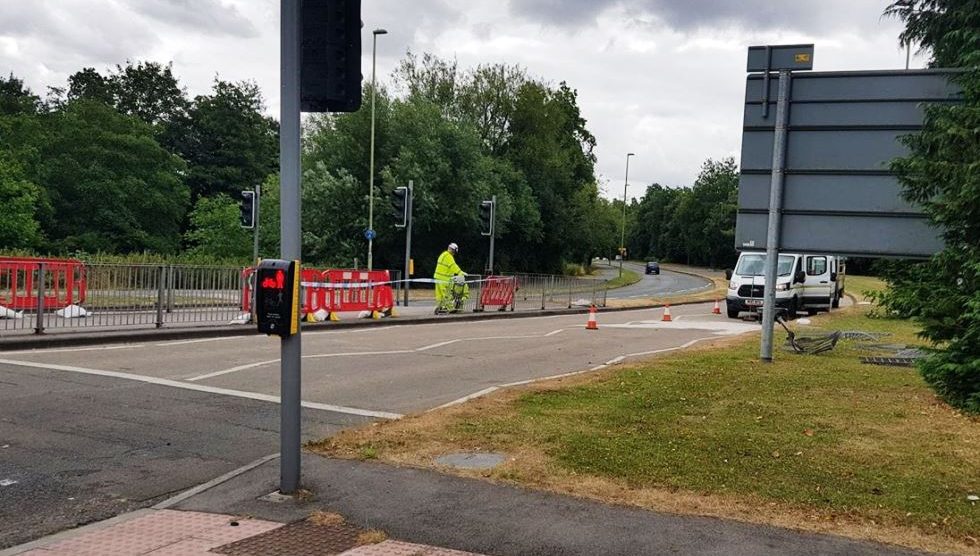 Police have confirmed there were no injuries in yesterday morning’s (Wednesday 18th July) crash on the Western Avenue.

A spokesperson for Hampshire Police said “We were called at 8.10am to reports of a collision at the Folly roundabout in Andover.

“A Mazda and Vauxhall Zafira were involved. A closure was put in place on Western Avenue. No one was injured.”

The damaged barriers are in the process of being repaired and replaced.