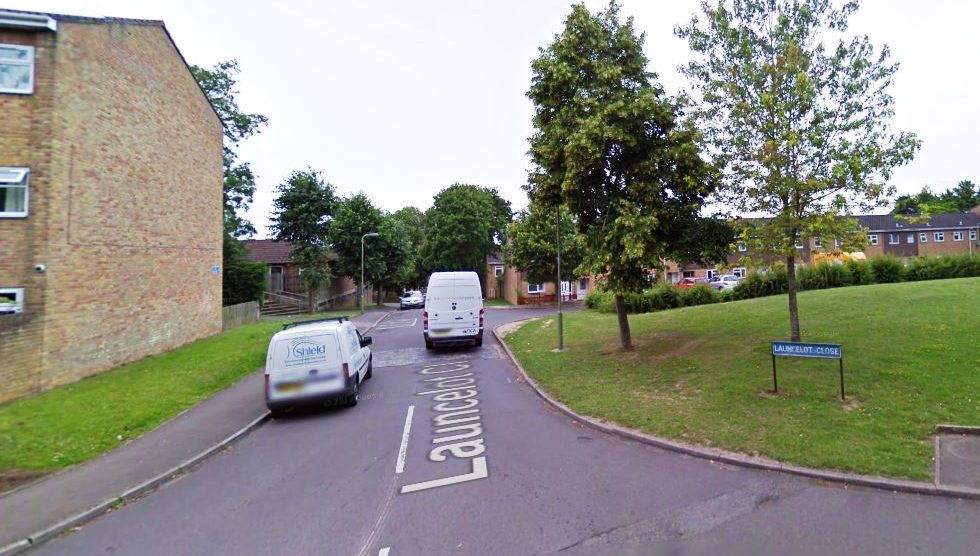 Police are investigating after two food delivery drivers were robbed in Andover recently.

At around 3:00am on Thursday 12 July a 29 year-old man was approached by three men, who had their faces covered and one of whom was holding a knife, at Genoa Court on Roman Way in Andover.

The men stole cash and a phone, but no-one was hurt.

On Monday 23 July at around 1:15am on Launcelot Close a 57 year-old man was approached by four men who had their faces covered, one of whom was carrying a baseball bat.

Cash and a torch were stolen by the men, but no-one was hurt.

The victim described one of the men as wearing black shorts and a black hooded top, around 6ft 2ins tall, and aged in his early twenties. The men ran off towards Galahad Close.

In both cases the victims were food delivery drivers and officers are investigating whether there are any other links between these two reports.

Members of the Neighbourhood Policing Team will be carrying out regular patrols in the area.

Anyone who saw what happened or who has any information can call DC Dan Leese at Basingstoke Police Station on 101 quoting 44180277516, or alternatively you can contact Crimestoppers anonymously on 0800 555 111.