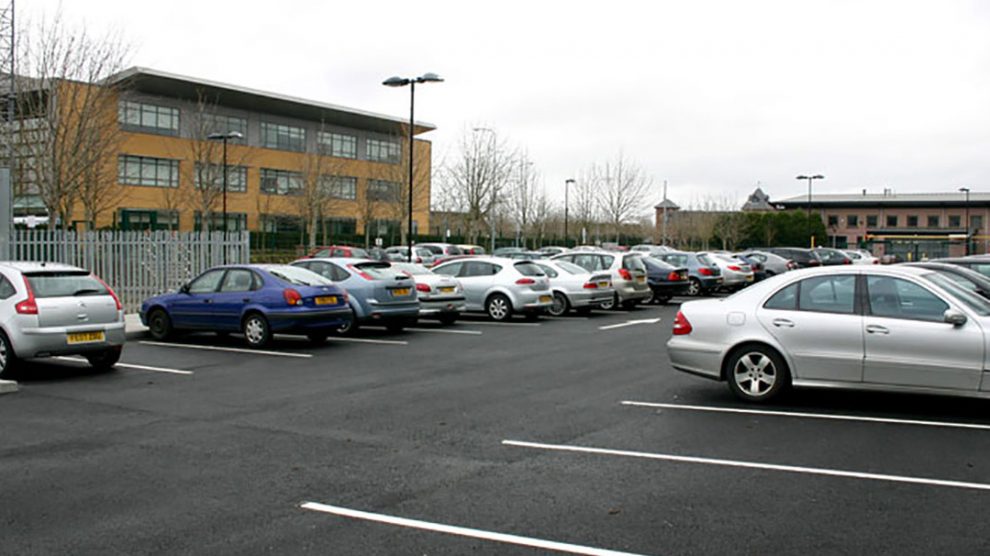 Vehicles had their windows smashed and items taken from inside gloveboxes.

Police would like to hear from anyone who witnessed one of these thefts, or anyone who saw anything suspicious in the area that night.

If you have information, call 101.

Police would also like to take this opportunity to remind car users of the following crime prevention advice: