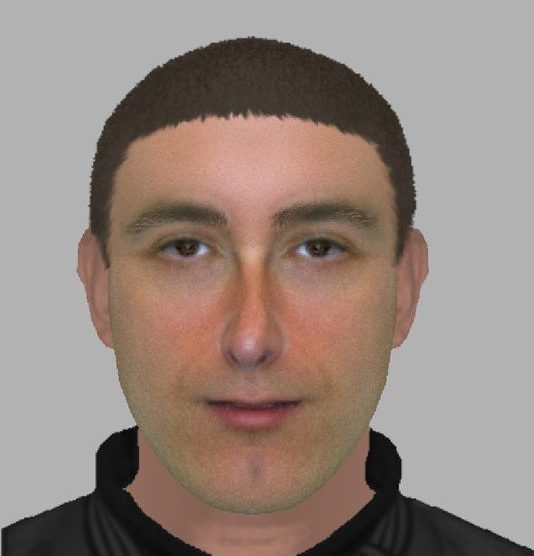 Andover Police have released an efit image as part of an investigation into a suspicious incident that took place on Wednesday 1 March.

A 15-year-old girl was walking along the footpath behind KFC on the Enham Retail Park between 8.30am and 9.15am that day when a man was reported to be walking close behind her and filming beneath her skirt with his mobile phone.

He then ran off in the direction of the railway underpass on Newbury Road and King Arthurs Way.

• Around 6ft tall
• Tanned skin
• Short hair which was dark on top, shading to grey on the sides
• Bushy eyebrows and a big nose
• Wearing black work boots, dark jeans and a black waist-length jacket
• Spoke with a foreign accent.

PC Neil Plascott said, “Do you think you know who this person is? Do you have any information about what happened? If you do, we would like to talk to you.”

Alternatively, you can call Crimestoppers on 0800 555 111, where information can be left anonymously. 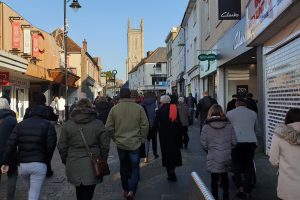 Bucking the trend: A walk through Andover’s surprising high street