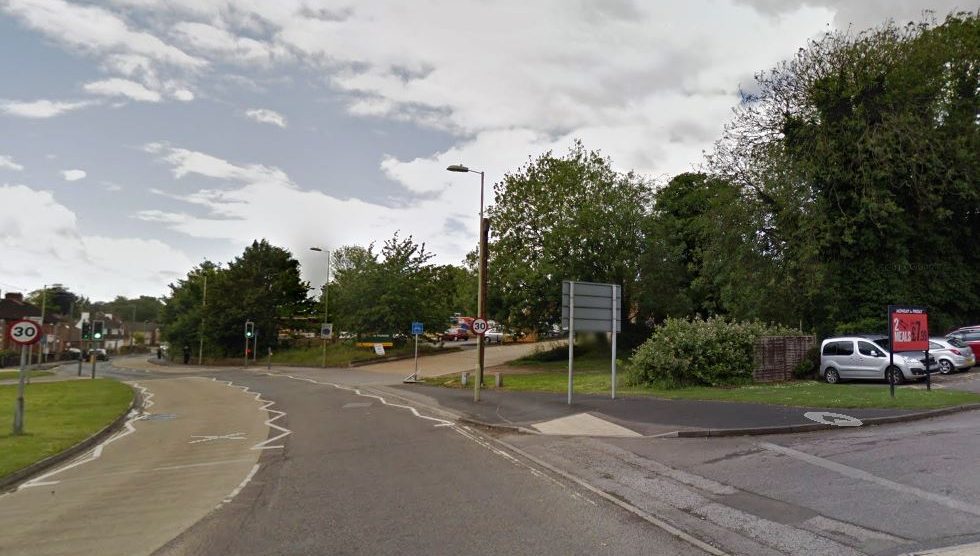 Andover Police are asking for assistance from the public after they received a report of an assault in the area around the Folly / Magic Roundabout yesterday afternoon (Wednesday 6th June).

At approximately 4:30pm, a young woman was travelling on foot from Andover College towards Charlton when she was approached by an unknown man who attempted to engage her in conversation before grabbing her by the wrist.

The woman managed to escape and fled to a place of safety before Police were then contacted.

An area search by officers was inconclusive and the investigation remains ongoing at this time.

The man in question was described as black, around 5′ 8” tall wearing skinny jeans and red trainers, last seen on the pathways near the Magic Roundabout pub.

At this time Police say details are limited and they would appreciate any assistance from members of the general public who believe they may be witnesses to this incident.

Anyone with information is asked to contact Police on 101, quoting crime reference number 44180210819. Alternatively you can call the charity Crimestoppers anonymously on 0800 555 111.