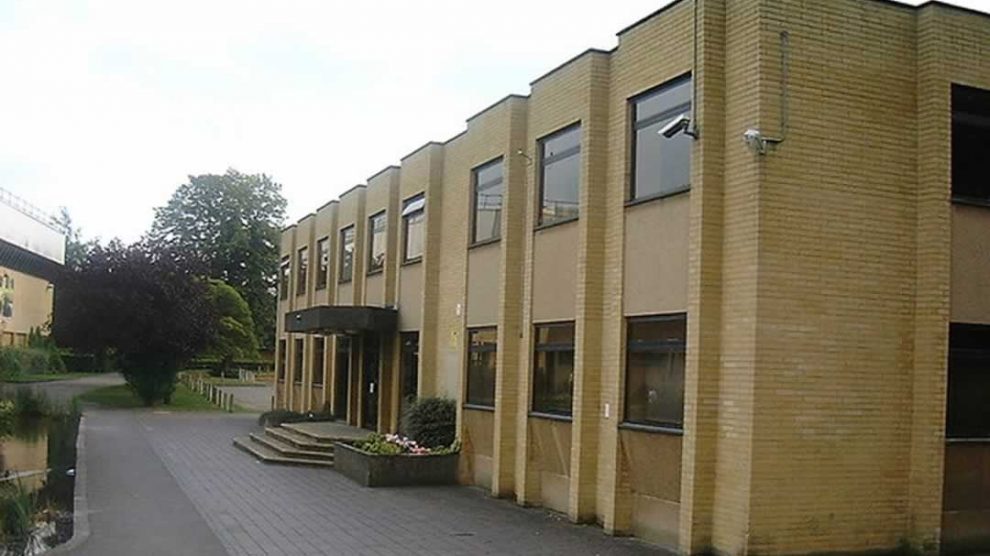 Test Valley Borough Council is looking to explore redevelopment opportunities for the Andover Magistrates’ Court site as a ‘cultural quarter’.

Next week they will launch a ‘market engagement exercise’ to hear from developers what options might be possible.  This may include a redevelopment of The Lights entertainment venue.

Leader of the Council, Cllr Phil North said, “Andover is a growing town and we have aspirations for a cultural quarter in this area, potentially to include redevelopment of both the Magistrates’ Court and The Lights current buildings. It would also complement the new Leisure Centre.

“This area has fantastic potential, not only for the people of Andover but for visitors and businesses as well and fits with our aim of increasing footfall into the town centre.

“Asking for feedback from developers to help us understand the possibilities in the current market is just the first phase. We would then want to undertake public consultation to help us shape what ideas to pursue.”

Reports suggest that the council purchased the building in 2015 after the Ministry of Justice announced the closure of the building at a cost of £650,000. Although, Cllr North told Love Andover, “it was more like £500,000”.

Until recently the Council had been progressing plans to redevelop the Magistrates’ Court building to provide a public sector hub. This would have seen the largest share of the building being occupied by the health sector who had obtained funding to relocate a number of Andover’s existing GP practices.

However, following their withdrawal from the project, the Council now has the opportunity to engage in a wider scoping exercise and has made it clear that any redevelopment should allow for the ongoing provision of the facilities currently provided by The Lights Theatre.