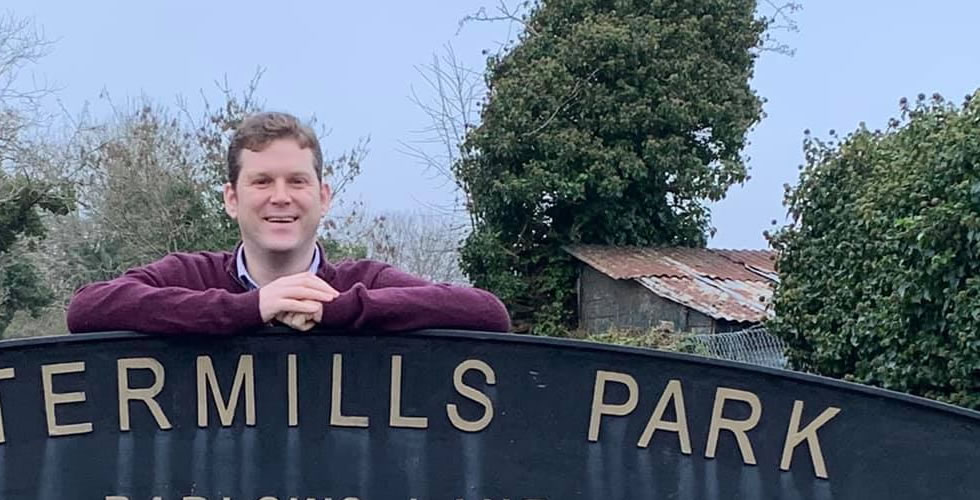 The leader of Test Valley Borough Council has started a petition to prevent the housing of up to 500 asylum seekers on the edge of Barton Stacey.

The site would be located on Ministry of Defence land and would see asylum seekers, primarily young men, who have come into the UK on boats from the continent, staying in portacabins while they wait for their applications to be processed.

The council understands that Barton Stacey is one of the sites government is currently considering and they are expected to make a decision in the next few weeks.

Leader of Test Valley Borough Council, Councillor Phil North, said, “I completely understand the argument about disincentivising dangerous channel crossings facilitated by criminal gangs of people smugglers, but whether you think this country should house more asylum seekers or not, putting these individuals up in temporary buildings akin to an open prison is the wrong accommodation in the wrong location.

“Apart from some dining and basic recreation facilities, there will be absolutely nothing for them to do. There are few places I would consider less appropriate for a facility of this nature and it concerns me that this would even be considered.

“With no substantial facilities in the vicinity, occupants of the camp will almost certainly want to access the A303 road services on foot. This represents a significant highway danger in them walking on land adjacent to the road and in the carriageway itself. In my view, this is unacceptably dangerous to both the travelling public and the asylum seekers themselves.

“Many of whom will no doubt be tempted to walk to Andover to use the facilities in the town.

“Again, it is almost certain that they will seek to use the most direct route, which is the A303 itself. I would also suggest that with poor accommodation and easy access to the road network, many of them will abscond anyway and slip into the black economy.

“An influx of 500 young men in a village with an existing population of just 1,000, would have an overwhelmingly detrimental impact. In other similar facilities this has led to an increase in anti-social behaviour and criminality.

“Test Valley Borough Council has a good track record of supporting the Home Office, including through its active engagement and participation in the Syrian Vulnerable Persons Resettlement Scheme. It is right that this country houses its fair share of genuine refugees and taking them directly from the camps rather than encouraging people smuggling is the right way to do it. It’s our fear though, that because these individuals have arrived by nefarious means that there will be significant community tensions.”

Cllr North added: “I have already written to the Immigration Minister, Chris Philp MP, setting out, in the strongest possible terms, the many arguments against this proposal. I have no doubt that local residents will be hugely concerned and I wish to reassure them that they have my full support in fighting this.

“To that end, the local MP Caroline Nokes and I have started a petition to try and get the Home Office to change their mind. I’d be grateful if you would consider adding your name to show the strength of feeling locally.”

Cllr North is urging people to the petition at www.change.org/p/home-office-don-t-place-sub-standard-asylum-seeker-accommodation-at-barton-stacey.

The location of the proposed site on MOD land near Barton Stacey: