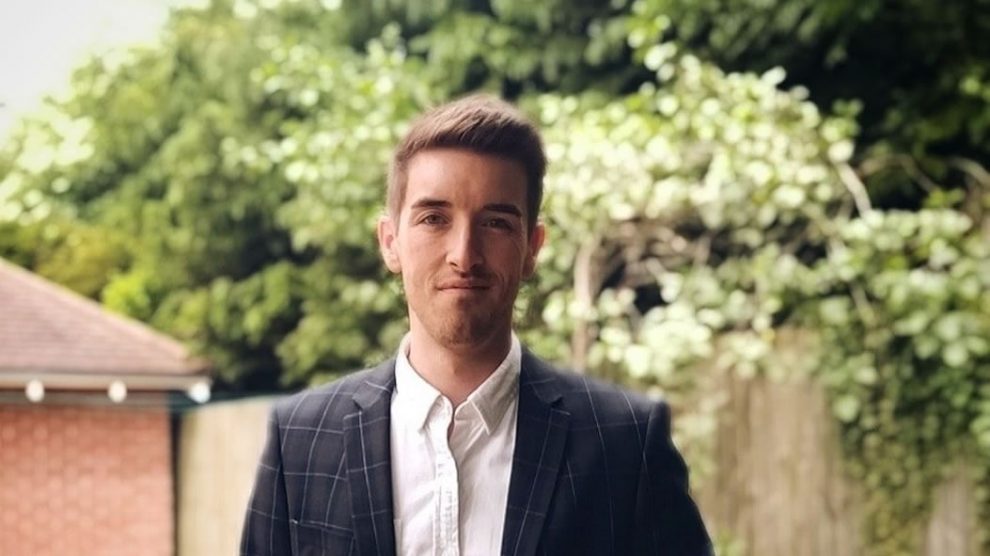 The Andover town councillor officially stood down today (1st October 2019) having previously said at a council meeting, “The blockers are sucking all the energy from the staff and the goodwill of many good councillors.”

On the Andover Politics Facebook group the former independent councillor named councillors David Coole and Christopher Ecclestone as the reason for his resignation.

Reacting to a chiding from Cllr Ecclestone he wrote, “I have been a councillor for near on 10 years and have been a minister for six of them.

“You and David [Coole] are the reason I am leaving. Simple as that.”

In his resignation letter he said, “I can no longer try to defend the town council against accusations of being petty, ineffective and navel gazing when currently I agree with these descriptions.“

Cllrs Coole and Ecclestone were elected as members of the Andover Alliance, but were ‘removed for bringing the party into disrepute’.

Andover Alliance leader and Mayor of Andover Cllr Richard Rowles told Andover Radio, “Andy’s resignation is a real loss to the town, especially after he has served so diligently for so many years. He’s played a massive part in town matters and we all wish him all the luck in the world.

“It’s been clear to many councillors for some time that they [Coole and Ecclestone] have been causing problems. They have explicitly told the public that things have happened in meetings which are simply not true. I believe they are deliberately trying to deceive the public.

“They have engaged in coordinated attempts to character assassinate certain councillors in an attempt to get them to resign.

“The rest of us in the Andover Alliance will carry on doing the things we said would do with a many actions being taken to improve our town. We will continue to get the job done.”