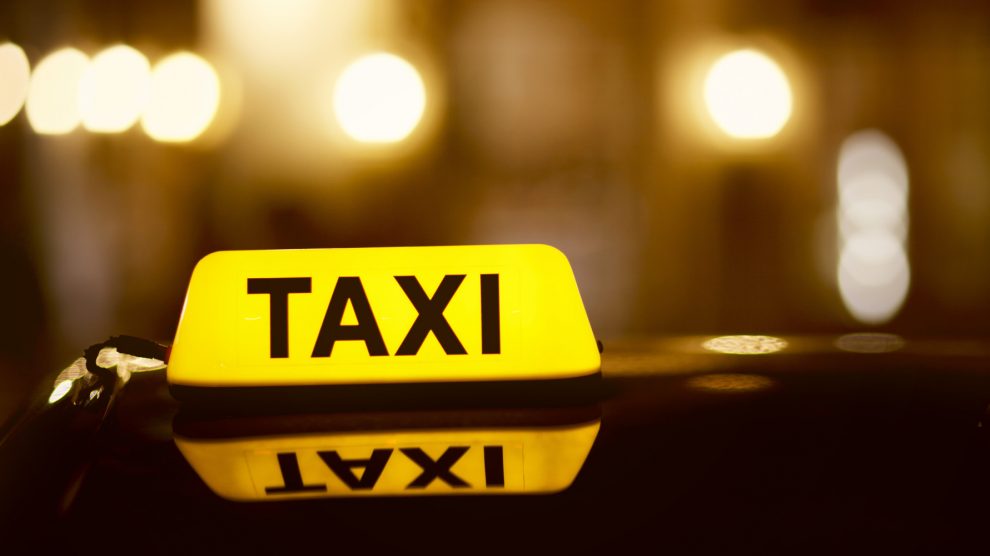 A pop up taxi office for vulnerable people is being planned for Andover town centre.

Over the Christmas period, Angel Cars and Love Andover plans to work with local companies and Test Valley Borough Council to help protect people who may be at risk after an evening’s revelling.

Since the forced closure of the A&B Cars office on Winchester Street, a number of local people including St Mary’s ward councillor Iris Andersen have contacted Love Andover to find a solution to the worrying problem of often young females not getting authorised transport home at the end of a night.

Cllr Andersen, off her own back had previously asked Andover Andover Radio to publicise the need for more attention to young people getting home at weekends, she said “It’s really worrying to think of young people being at risk at night.

“There has been lots of talk about what to do now there’s no secure taxi office in town, so I am so pleased that Angel Cars have taken the initiative to find a solution.  I hope that the Street Pastors or Andover Methodist Church could find a way to help”.

Love Andover is in discussion with two well-known local businesses about using one of their empty stores as a base for the private hire car service.

This location will be well-advertised, signposted, secure and should hopefully work in tandem with an organisation such as the Andover street pastors to offer a safe environment for young people.

The service will be specifically for those who may be at risk, are vulnerable or feel unsafe.  They can use the ‘safe space’ to wait until licensed transport arrives.

Dan Murphy, co-owner of Angel Cars says, “We responded quickly when it was confirmed that the Alpha Cars arrangement with A&B Cars resulted in the cessation of their operators licence.

“We and a great many other people are concerned about having vulnerable people, particularly those who may suffer anxiety on the streets of Andover late at night.

“There has been an occasion recently where a driver had been operating without a valid licence and we want to ensure people are safe on their journey home, when using private hire cars”.

David Harber from Andover Radio adds, “Shortly after Iris mentioned her concerns to me a while back, we had an influx of people contacting us to see if there was anything we could do.  One lady over Facebook gave us some harrowing stories of the vulnerability of young women in Andover.  I am pleased than Sarah and Dan from Angel Cars have stepped up to the mark”.

A confidential message on Facebook to Andover Radio said:

Sarah Sharp from Angel Cars who was the originator of the concept says, “When my daughter wants to go out, I always knew going to the A&B office was a safe place.  It made me think about all the other vulnerable people out there, especially after they have been drinking.

“People lose their inhibitions when they have been drinking and think this can cause a increasing amounts of problems during ‘party season’.

“We are all thinking the same thing, and I really think this is a great solution.  There’s a lot to do, including finalising premises, insurances and publicity but I really hope that community minded people, businesses and organisations around the town can pull together and prevent the obvious potential problems”.

More information will appear on 95.9FM Andover Radio and our Facebook page @LoveAndover as this project progresses.