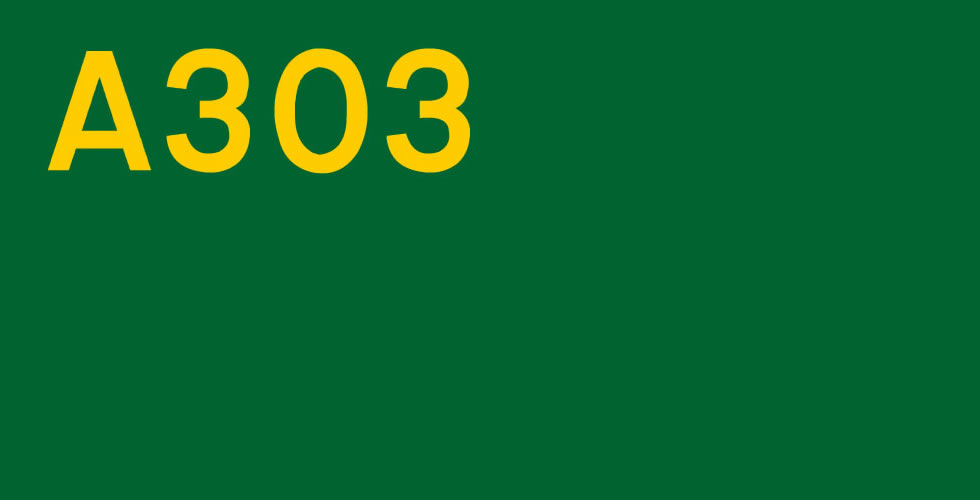 The A303 west of Andover near Stonehenge remains closed in both directions.

It continues to affect traffic out of Andover heading to the west country after a fatal road traffic accident that occurred in the early hours of this morning (28th January 2022).

According to National Highways South-West, the A303 is closed in both directions between the A345 and the A360.

A spokesperson for Wiltshire Police said, “It is likely to be closed for a couple more hours.”

A spokesperson for Highways England added, “Police investigations have now concluded, the vehicle has been recovered and the road will be reopened after the area around the incident has been cleared.

“We’re anticipating that work will be completed by late afternoon and in the meantime, we are not seeing any significant traffic delays.

Police were called to the road traffic collision involving a HGV and a pedestrian at approximately 2.20am this morning.

“We regret to report that the pedestrian, a 24-year-old man, was taken to hospital with a serious head injury and was pronounced dead this morning.

“His next of kin have been informed and our thoughts are with them at this difficult time,” said a spokesperson for Wiltshire Police.

Any witnesses to the incident or anyone who was on the A303 around the same time are asked to call Wiltshire Police on 101 and quote log 13 of today’s date (28th January 2022).