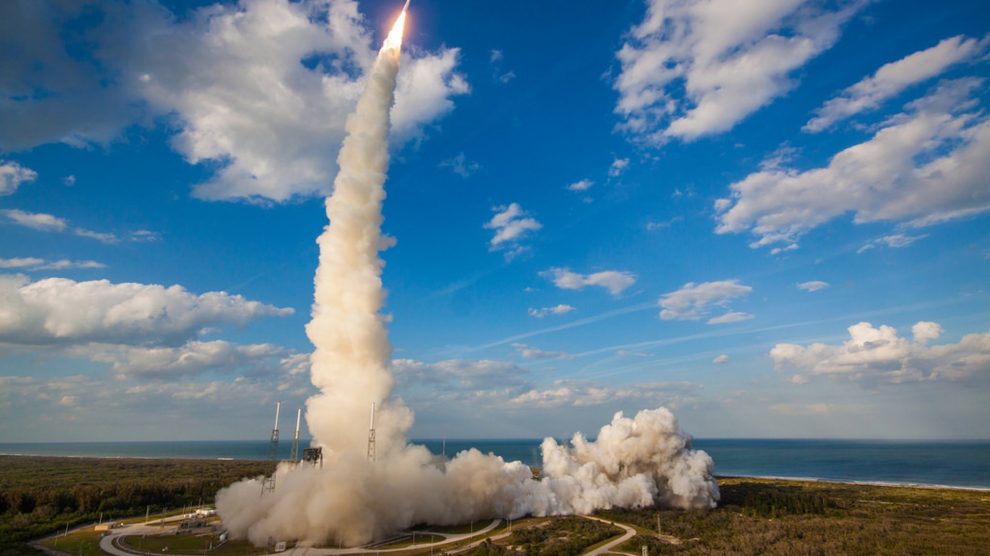 There are a series of workshops this Saturday as part of the Andover Space Programme.

Working with Andover Young Carers and the Picket Twenty Fillies this Saturday (23rd November) people from Andover are being asked to design, name and build a spacecraft which will be sent into the atmosphere in December.

And the launchpad is right here: Andover High Street.

Drawing on the advice of the team at Winchester Science Centre and Civil Aviation Authority, the spacecraft – a high altitude weather balloon – will be launched to a height of over 20km above the earth.

Participants are encouraged to take part at a series of workshops around town to fill the spacecraft with words, poems, prose and images – all representing who we are now, and our hopes for the future.

As the spacecraft ascends into the skies, these messages will be released, spreading them across southern England – and beyond!