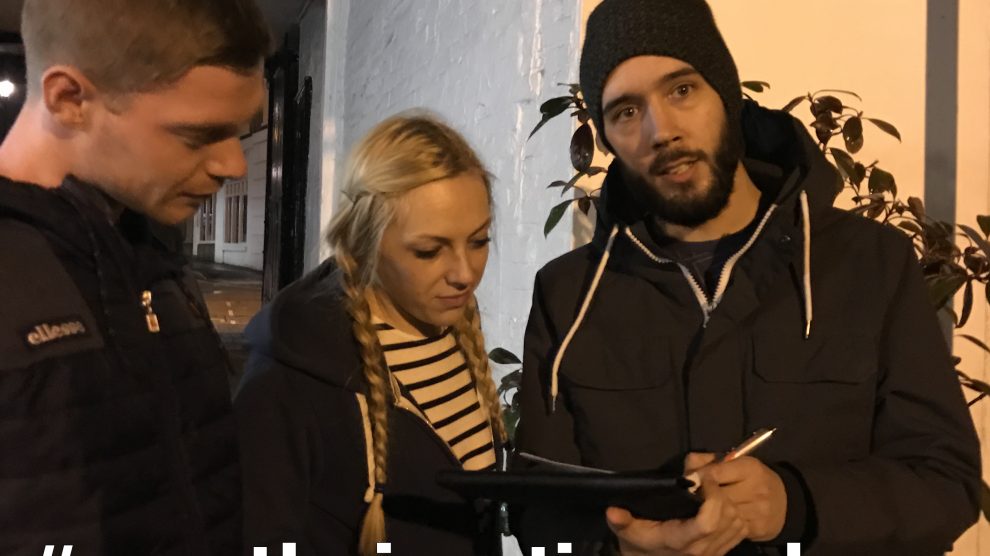 Young people from The Foyer Drop-in Centre will be in the High Street tomorrow from 10am asking for public support after finding out it may face closure following Hampshire County Council announced plans it is to cut its funding.

The information, guidance and support facility known as The Junction has been in operation for 13 years in Andover and thousands of individuals have used the facility. The county council may cut their funding by £56,000, half of its operational cost.

Event organiser and former Junction service user Charles Swatton, 26, says, “I have been close to homeless and was struggling.  The Junction helped me in getting a job and helped build self-confidence. This is about protecting a facility that helps not just young people, but Andover as a whole”.

Andover councillor Richard Rowles a lead supporter of the street petition adds, “The mindless pen pushers at Hampshire County Council have obviously not looked at the huge negative effects on the town by removing this small amount of funding.

“I’ve grown up in Andover and the very existence of The Junction has consistently proven a significant benefit for the town”.

Current and past service users as well as supporters from across the community will be in the High Street requesting shoppers’ support to save the operation.  Already the campaign has gathered around 700 signatures online following a Facebook campaign from Andover Community Action Group.

The problems facing The Junction were featured on last night’s ITV Meridian Tonight.

23-year old Alex Leigh from Andover spoke exclusively to Andover Radio and said, “A year ago I was homeless for 7 months and The Junction was the only place open not only for shelter but more importantly it was the understanding and support from staff that gave me a sense of purpose and encouragement to get off the streets.

“They taught me to respect other people at a time I was feeling desperately low. I didn’t trust anyone, but The Junction helped open a door of opportunity”.

A plan is underway to create a small music event in the High Street for next Saturday.

The petition can be signed online here.