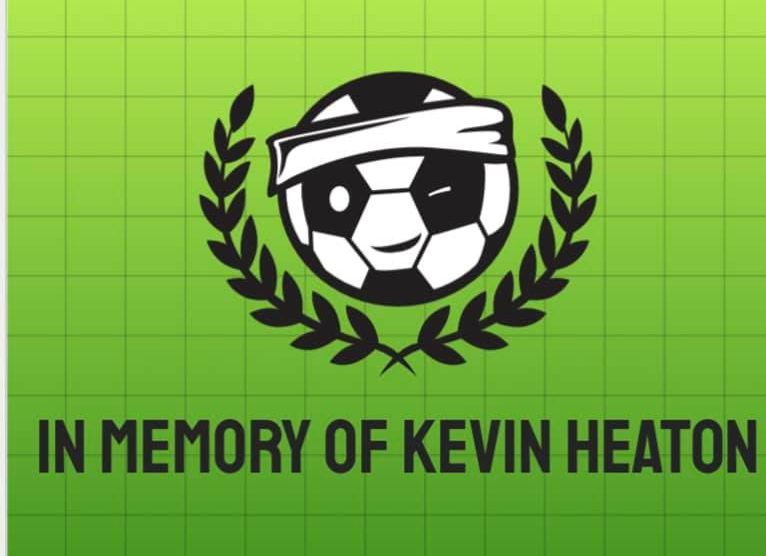 Last week the Heaton family reached out to the community to help them find a pitch to run their annual charity football match in memory of beloved brother and uncle, Kevin Heaton. The family had a huge response from Andover’s community and it is with great delight that the planned charitable event to raise funds for the countess of Brecknock, will be held at Charlton Astro Turf.

In April 2019, 43-year old Kevin Heaton was diagnosed with cancer, he underwent treatment and had a major 8.5 hour operation to remove his oesophagus and stretch his stomach to create a new oesophagus. The family were told that the operation was initially successful but sadly in December they were given the devastating news that it had spread to his liver and in February he lost his battle to cancer.

Kevin’s brother, who has raised over 2k by organising a family absail back in September said “Doctors were confident that the operation was a success, but just before Christmas we were told that the cancer had spread to his liver.

“Kev was determined to fight the cancer.

“It was then just after Christmas that Kev received the results of another scan and got the devastating news that the cancer was now terminal.”

Since, the families dreaded phone call last year, they have been determined to raise as much as possible for the Countess of Brecknock as this is where Kevin spent in final few months. Brother Justin told Andover Radio, “The staff at the hospice were absolutely amazing. Nothing was too much trouble for them and they made his as comfortable as possible.

“We are a big family and sometimes they were putting up eight or nine of us. They did everything and more for us and for Kev.

It was only when we were there that we realised how much the hospice relies on donations, that’s why we want to raise as much as possible for this incredible organisation.”

This will be the second Charity Football match, organised by Liam Heaton, Kevin’s nephew. Liam has managed to bring the Buddha and sonny Jim’s ice-cream van on board to sponsor their kit, meaning they can continue the legacy annually. Liam said “my uncles passing had such a major impact on the whole family, so I would like to show him how much we all care and miss him. We want to do our part [by fundraising for The countess of Brecknock] to help others going through the same situation.’

The event will be held at Charlton Astro Turf

From 1 pm with the kick off being 2pm

If you would like to donate to this cause or purchase a raffle ticket priced at 1£ per strip, please contact Liam Heaton 07595403420