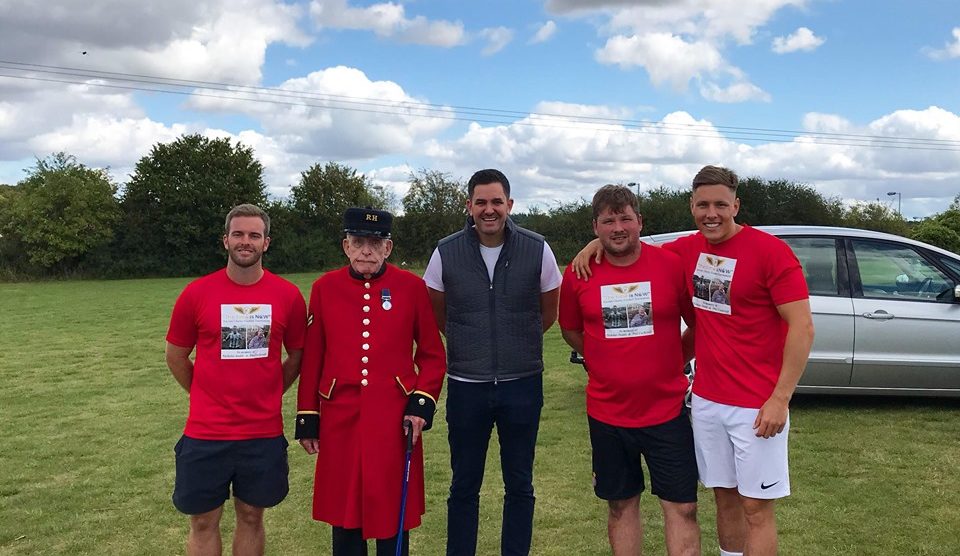 Hundreds of people flocked to the Picket Twenty sports ground to have a fun filled day that included football inflatable darts, BBQ and a charity raffle. The event had a 6-a-side tournament which was won by Bish Bash Bosh after a hard fought win against Pharmasol 2-1. In the main match, Nick Dadds 11 v Phil Cockcroft 11, the match was exciting for the spectators as the game finished 8-2 to Phil Cockcrofts 11.

The real winners on the day was the two charities the event raised money for, Papyrus Suicide Prevention and local hospice, The Countess of Brecknock which the event raised in total £1524.06.

Josh says “First of all well done to everybody who took part and the people who took time out of there day to support. Thanks to our sponsor Pezza Street Soccer and Holiday Camps . But most all thank you to all you amazing people who helped us raise £1524.06 for two amazing charities. Jordan Wylie did not disappoint as usual, thank you so much for creating that awareness. The day was a success and it’s only going to get better!!” 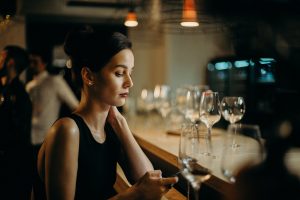