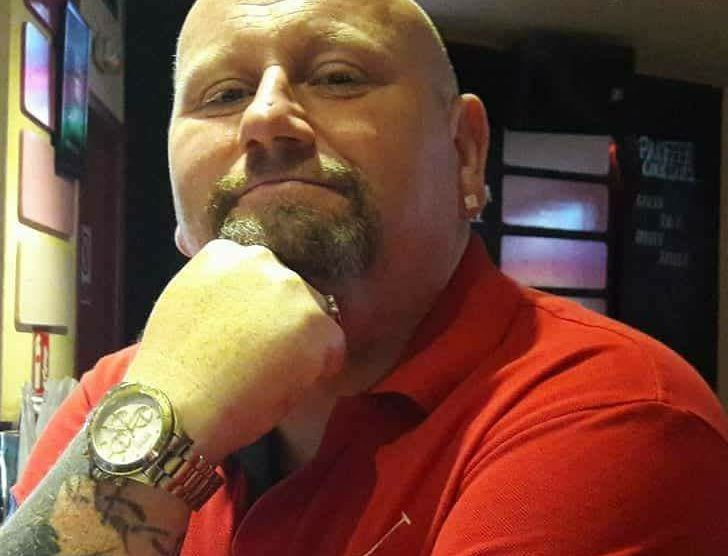 A local author has released a new book about ancient evil horrors from around Andover.

Martin McGregor is a local independent author and has released his new book, called ‘24‘ on Amazon.

In a break away from short horrors, this is Martin’s first full length horror novel.

This is a tale of an ancient evil and the events that unfold within twenty four hours of its release. ’24’ is a novel based in Andover and features areas that many will be familiar with.

Martin writes with a social conscience and addresses many themes that are relevant to the current state of worldly affairs.

This new novel is full of interlinked stories that address many of our own personal battles, such as obesity, jealousy, fear of the dark, betrayal and death.

Many locations will be familiar to Andover readers.  The novel is already attaining much positive feedback, and is also available in print.

The book is available in Kindle and print editions at Amazon here.