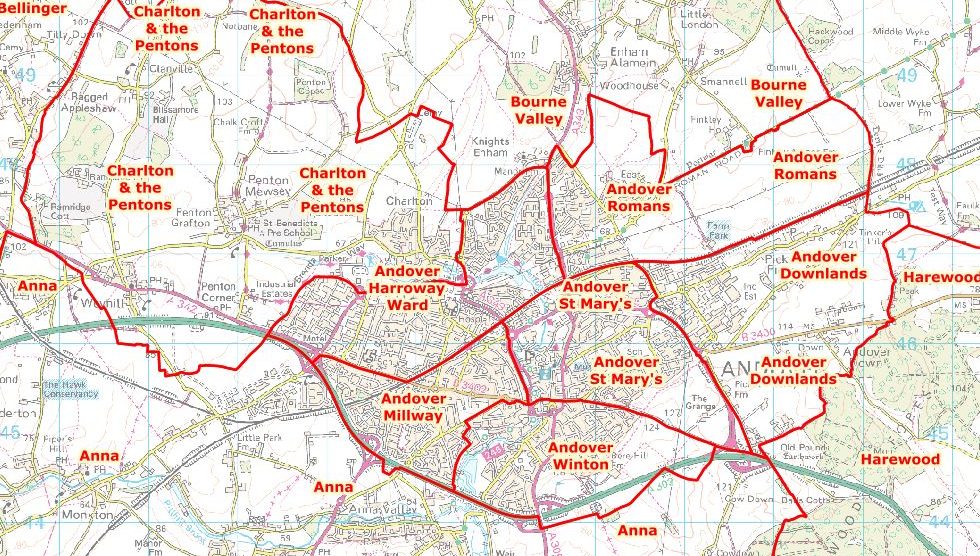 Today’s publication follows public consultation on its draft proposals earlier this year and draws new boundaries for each council ward across Test Valley.

The proposal for Andover and surrounding villages is to be covered by 6 Andover wards and 5 outer wards:

The Mid Test ward will cover the area south of Andover and include Leckford, Longstock and Stockbridge.

Professor Colin Mellors, Chair of the Commission, said “We are extremely grateful to people across Test Valley who took part in the review. The Commission has looked at all the evidence that was put forward during the consultation.”

“We believe these recommendations deliver electoral fairness for voters as well as reflecting community ties throughout Test Valley.”

In response to local feedback during consultation, the Commission has made changes to some of the proposals it published in June. For example, in the south of the borough, the Commission has listened to local evidence and redrawn its proposed wards to reflect community ties in that part of Test Valley.

The Commission also heard evidence that residents of Lee share greater community ties with Nursling and Rownhams than with North Baddesley ward as the Commission had previously proposed. Lee has therefore been included in Chilworth, Nursling & Rownhams ward as part of the final recommendations.

Elsewhere in the borough, the Commission has made minor changes to its recommendations to ensure that the new wards reflect local community ties and provide recognisable boundaries.

Full details of the final recommendations are available on the Commission’s website at www.lgbce.org.uk.

The proposed new arrangements must now be implemented by Parliament. A draft Order – the legal document which brings into force the recommendations – will be laid in Parliament in the coming months. The draft Order provides for the new electoral arrangements to come into force at the council elections in 2019. 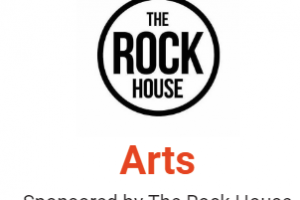 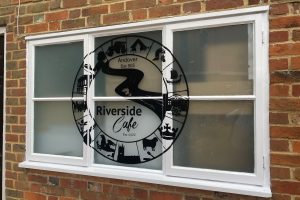 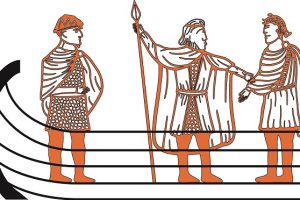