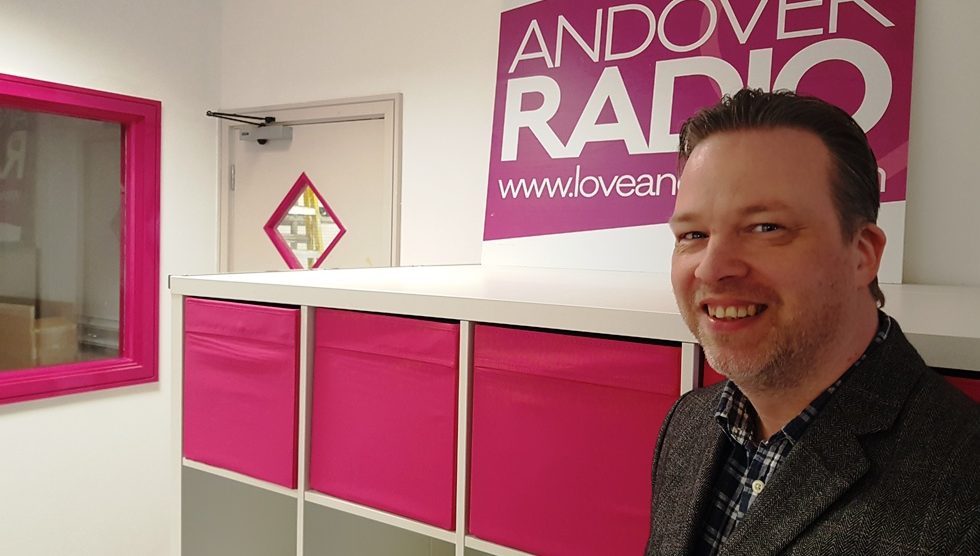 The government licensing authority, the Office of Communications (‘Ofcom’) has granted Andover Radio an initial five year licence to broadcast to the town on 95.9FM.

The radio station which broadcasts exclusively for the town from studios on the High Street is broadcasting non-stop music until its official launch on Sunday April 22nd.

Station management have confirmed that radio personality Steve Randall will be at the start of many Andoverians’ days, hosting the station’s breakfast show.

As well as being a familiar voice on the town’s airwaves since 2008, he is well-known for hosting events in the town and returns to host the Christmas Lights Switch On with Andover Radio later this year.

“I am really excited to have joined the station,” Steve says. “The opportunity to be part of a station based in the town once again was too good to turn down.” 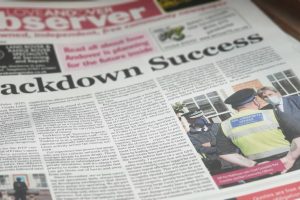