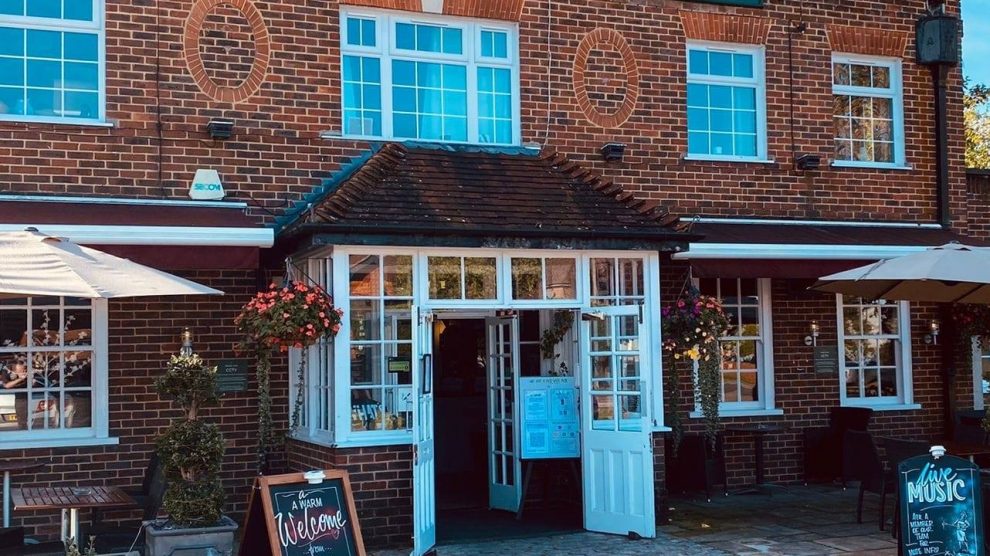 The Chestnut Tree is situated on the very outskirts of Andover, at the very top end of Weyhill Road. Like so many of the local inns around situated around the town, the pub has become a popular watering hole amongst both visitors and locals alike. But many of them are probably unaware that this sixty- six year old pub has a fantastic history, and a very interesting tale to tell.

The Chestnut Tree was originally known as the Whynot until 1987. It was Andover’s first post war inn, and had a long history even before it was erected and opened in 1955.

For sixteen years, the brewers, Messrs. Strong and Co (Romsey) Ltd, applied to the Andover Brewster Sessions for a licence for the house which was necessary by law before they could start building. Each year from 1934 onwards they came before the Licensing Justices with their plans, and each year they met with stiff opposition from the Andover Free Church Council, lead by local lawyer Mr F.H. Isherwood, of Andover, who opposed their detailed plans.

Eventually, they succeeded, for in 1950, when their case was pleaded by Mr A.L. Lowth, a young solicitor from Southampton, who was tackling the job for the first time, they were granted the licence.

Eventually, Mr C.F. Hiscock, of Lamport, Bassitt and Hiscock, of Southampton, the solicitors who had dealt with every one of the brewer’s applications, except the first one in 1934, suggested adopting the name of his own private house “Whynot”. Everyone agreed that this was a fantastic and very unique name for the new pub, and it was soon adopted and came into use straight away. Many older readers will remember the pubs very unique sign displaying the hostels name over a question mark, detailing the phrase “Whynot”

Interestingly, the pub was to have been named The Ace Hotel, but this was never adopted.

The pub continued with the quirky name “Whynot” for the next thirty- two years until 1987 when the pub changed ownership, and was enlarged and re-fitted. It was also felt by the new owners that the hostelry should take on a brand- new identity, so the name was changed to the Chestnut Tree, which it still retains to this day.