Closing a store is always an extremely difficult decision and they are particularly saddened to be doing this at a time when our communities and the wider world are facing such unprecedented challenges.

Southern Co-op entered into negotiations with the landlord of its store in Charlton Road back in August as the current lease is coming to an end and the rent was not commercially sustainable.

Despite their efforts to avoid this situation and negotiate a new lease agreement, they have no other option but to close the Andover store on 25 November.

Customers can continue to shop at the nearby store in East Anton Farm Road under two miles away and all of their colleagues have accepted roles at nearby stores.

Simon Eastwood, Chief Operating Officer for Retail at Southern Co-op, said: “We had very much hoped that we would be able to continue to trading from Charlton Road but the existing lease terms were not viable.

“The decision does not in any way reflect negatively on the hard work and commitment of our colleagues in our retail store.”

Southern Co-op is a regional and independent co-operative which has served its local communities for nearly 150 years. 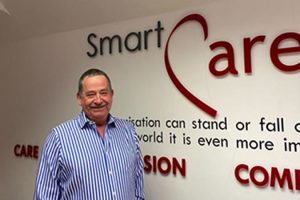 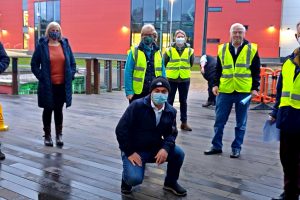 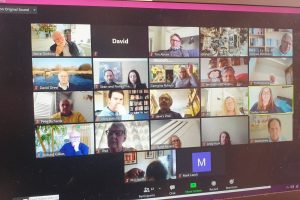