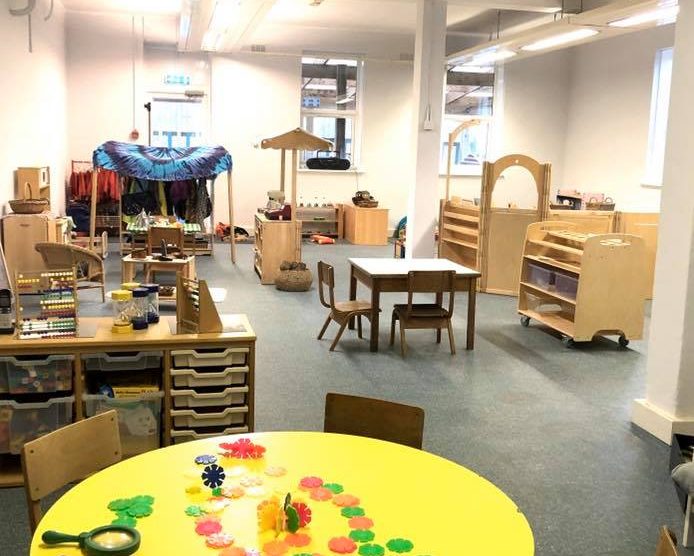 A new nursery in Middle Wallop has been awarded a £750 Business Incentive Grant from Test Valley Borough Council.

Feathered Skies has been opened by Joanne Littlejohn, who decided to take on the venture due to an increase in demand for nursery places. Joanne has refurbished the old Army Air Corp pre-school to create the nursery’s new home.

The name of the nursery reflects the fact that the Army Air Corps’ Chinook and Apache aircraft are named after Native Americans, who wear feathered headdresses. The grant has helped Joanne transform the nursery, which also has themed rooms with an animal on a carved totem pole.

There are four members of staff and the nursery has 38 places for 0-5-year-olds, offering after school provision and holiday care.

Joanne said: “I have worked in early years childcare for some time now and when the opportunity arose to lease and refurbish the old Army Air Corp pre-school building to open a new nursery in an area where there is an increasing demand for places, it made sense. I am grateful to the council for awarding us financial support to help get us started.”

The grant has been issued by the Mid-Test ward to help towards meeting the demands for childcare in the community in these challenging times.

The council’s £750 Business Incentive Grants are available to anyone looking to set up their own full-time business in Test Valley. Anyone who successfully applies for the grant will receive £750 if their business is still going strong 6 months later.

These funds have become available to the community as a consequence of the council’s prudent investments, financial management and the use of the New Homes Bonus. 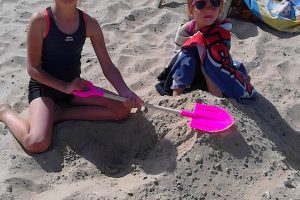 Beaches near to us here in Andover, Hampshire

Despite lockdown MYP Dmitrijs Meiksans completes ‘Walk Walk Walk’ challenge for Andover Trees United
Test Valley’s 2020 ‘Time Capsule’ made by you, for you